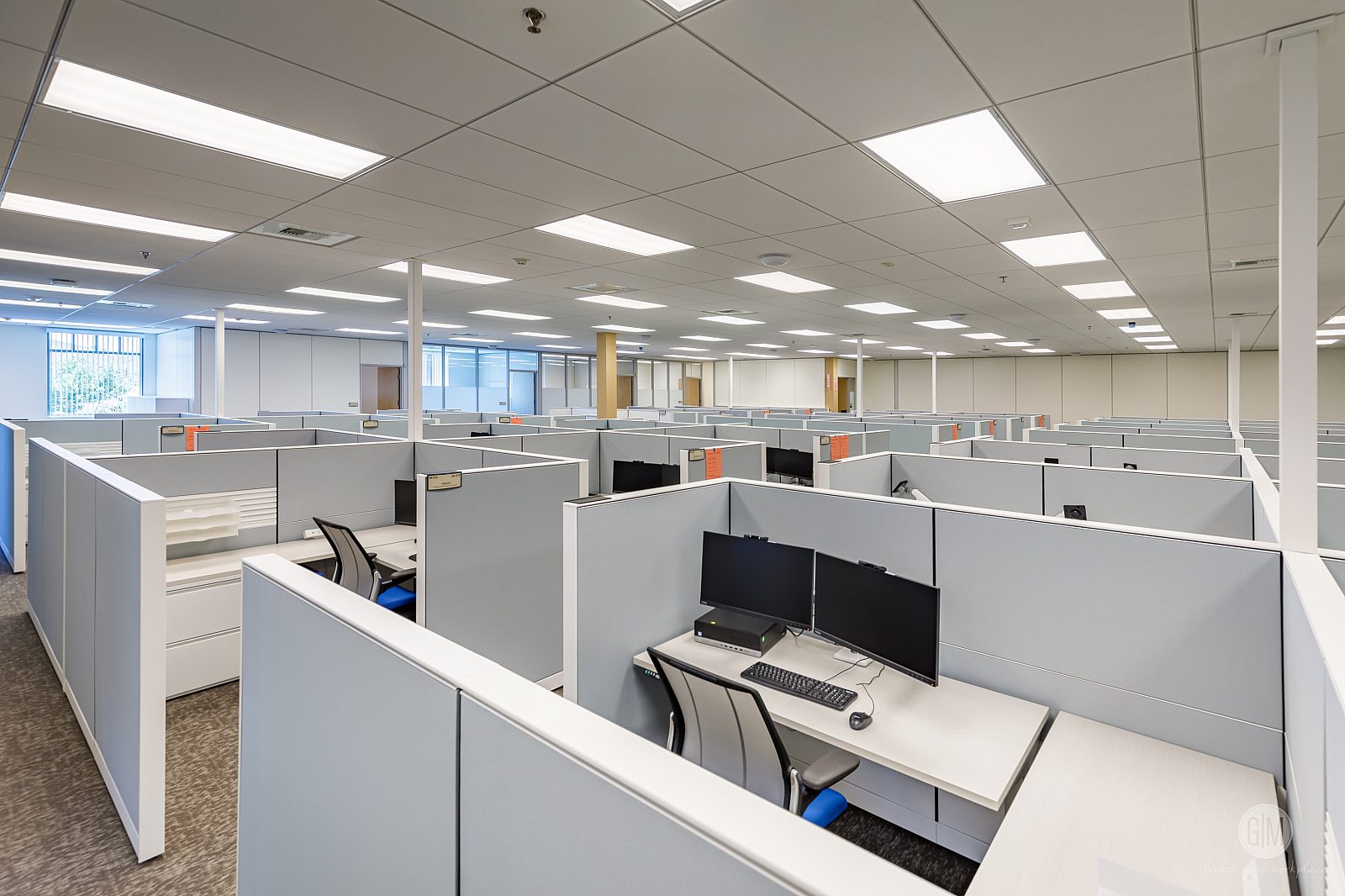 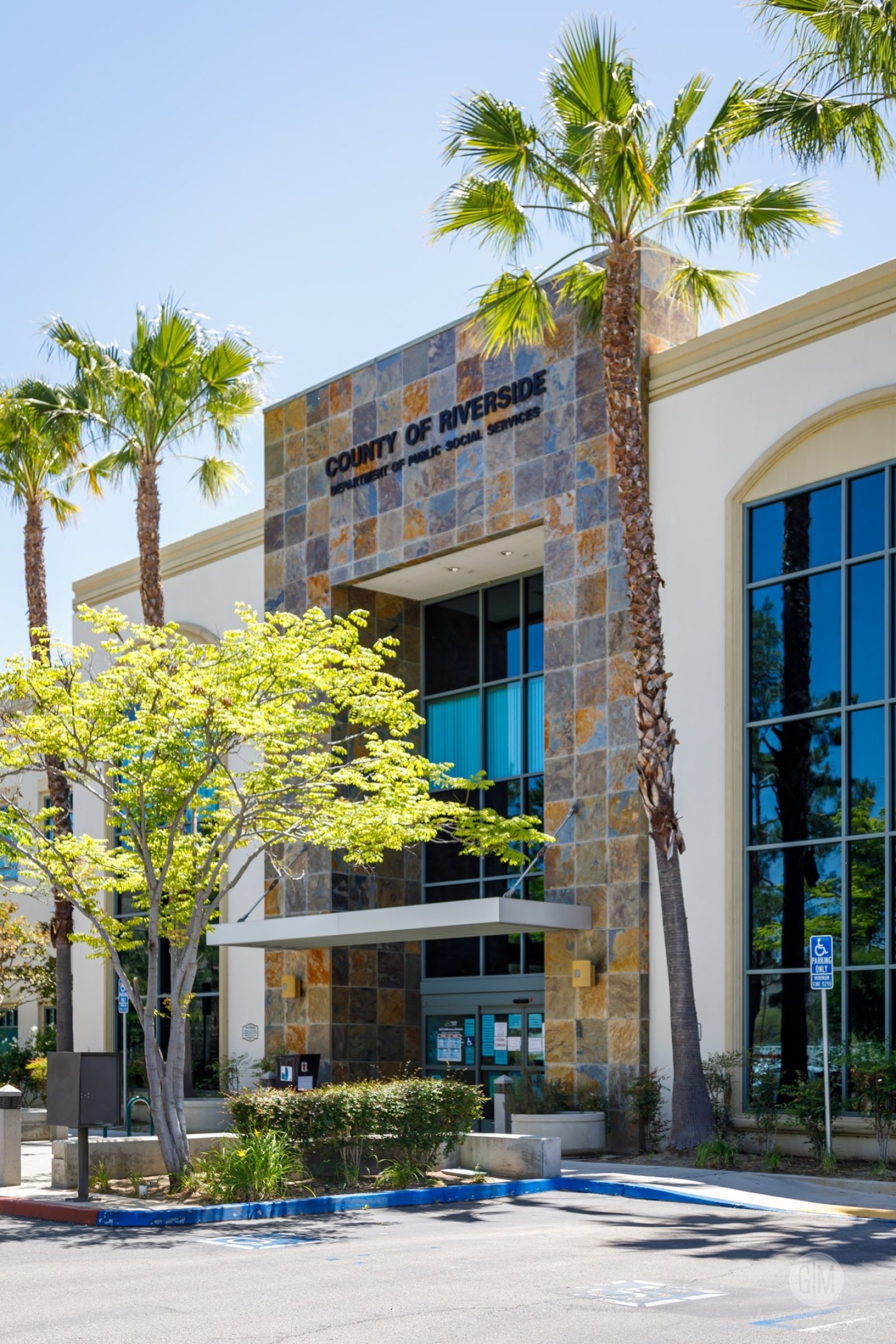 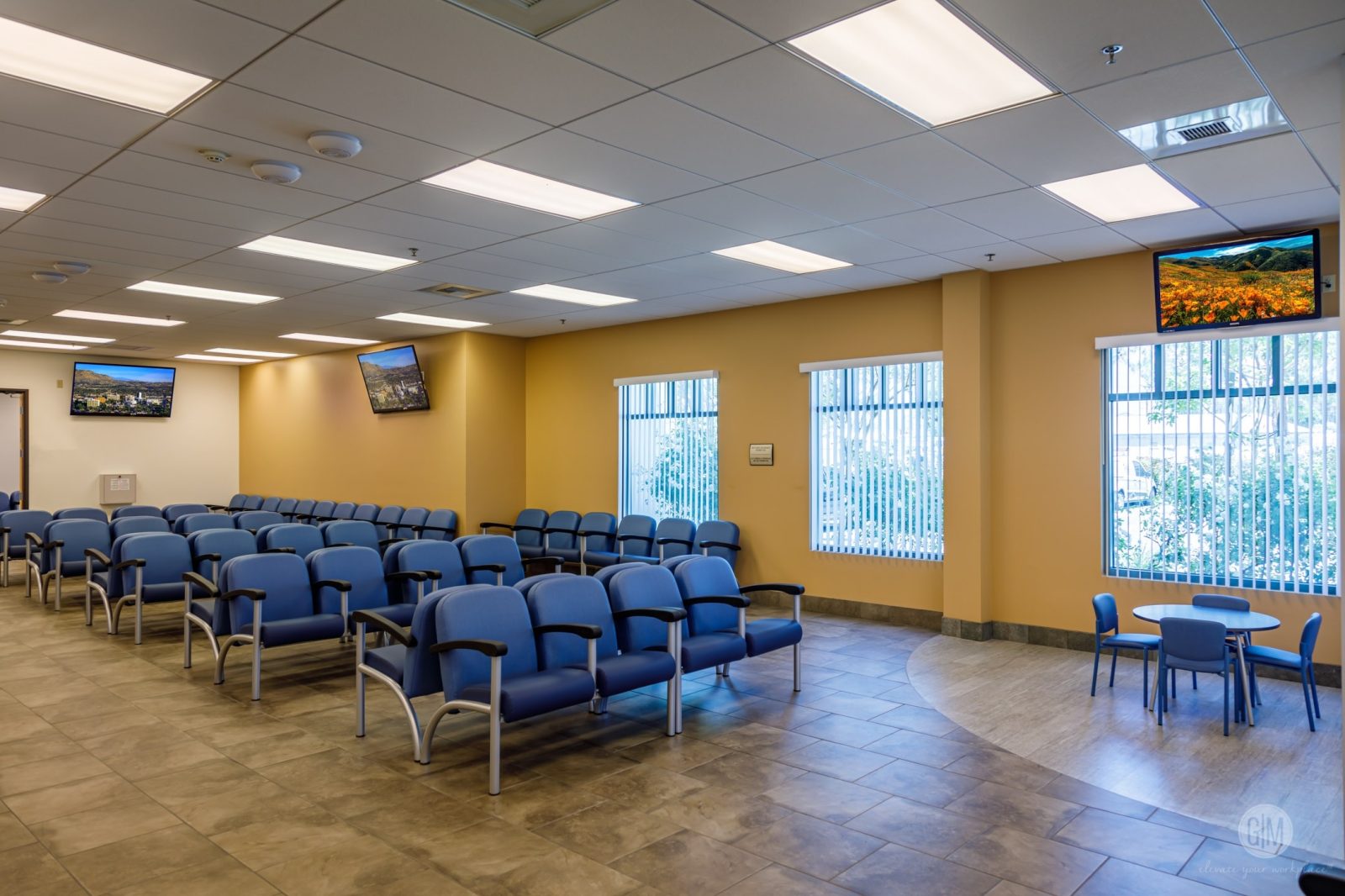 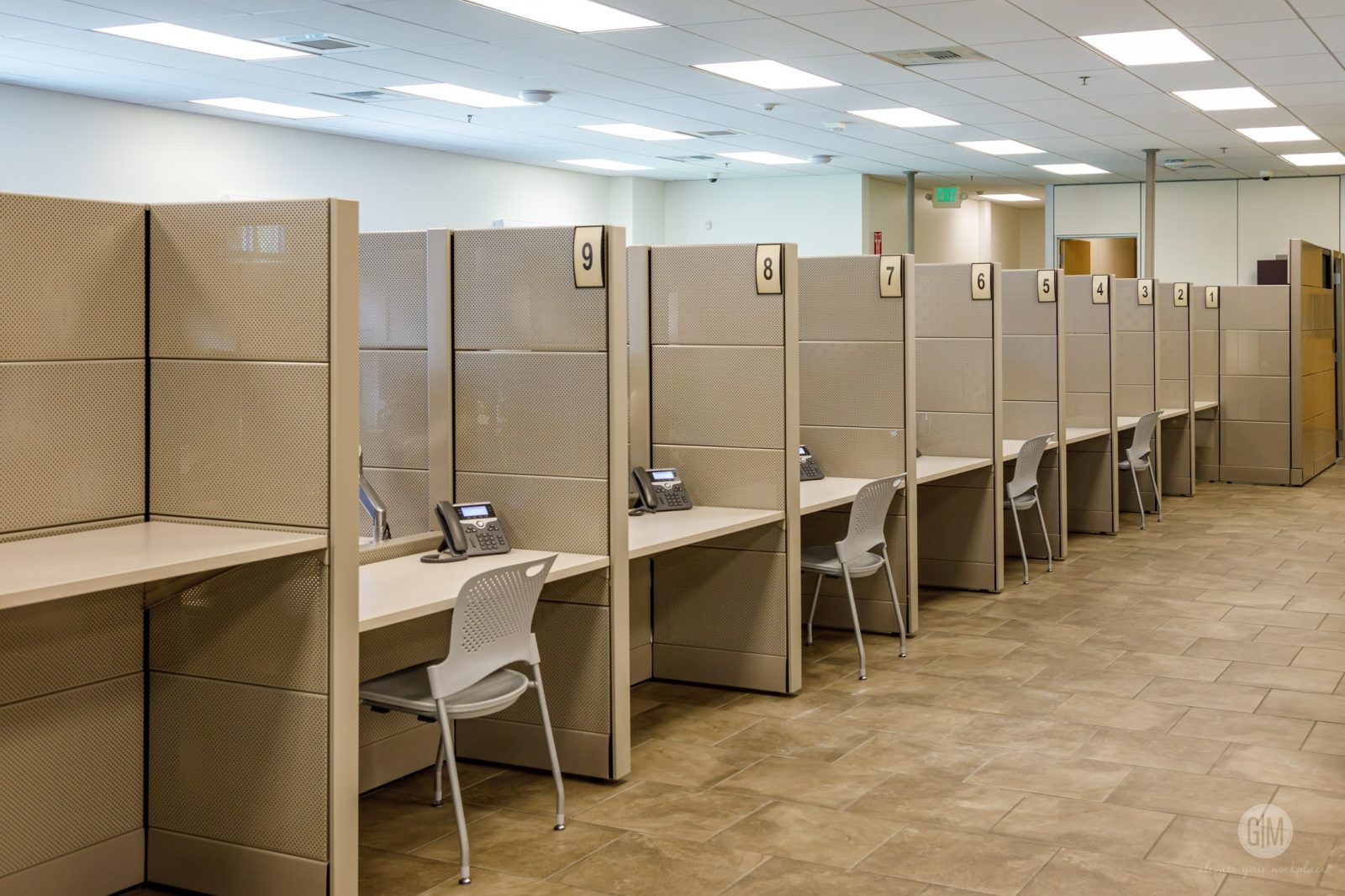 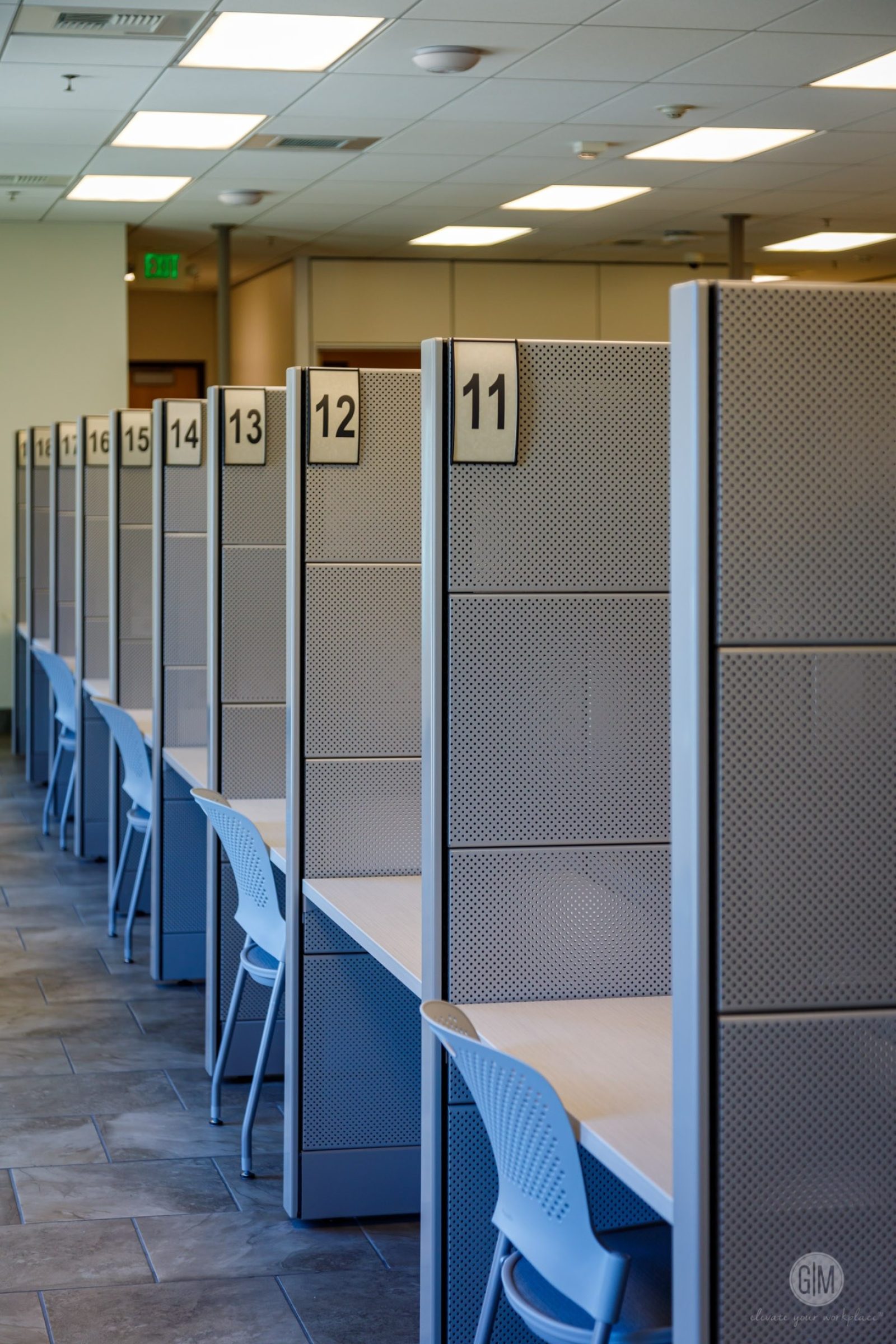 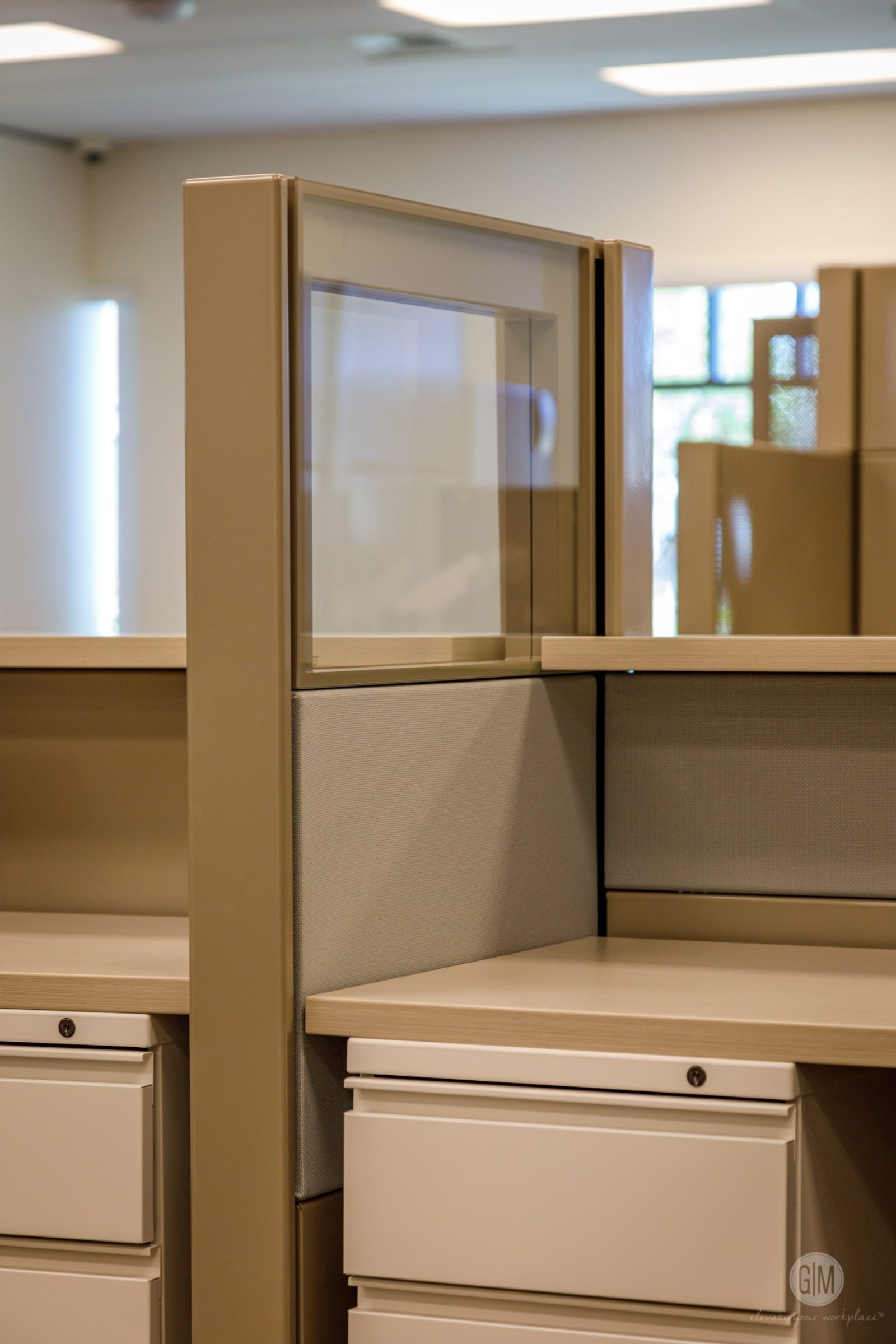 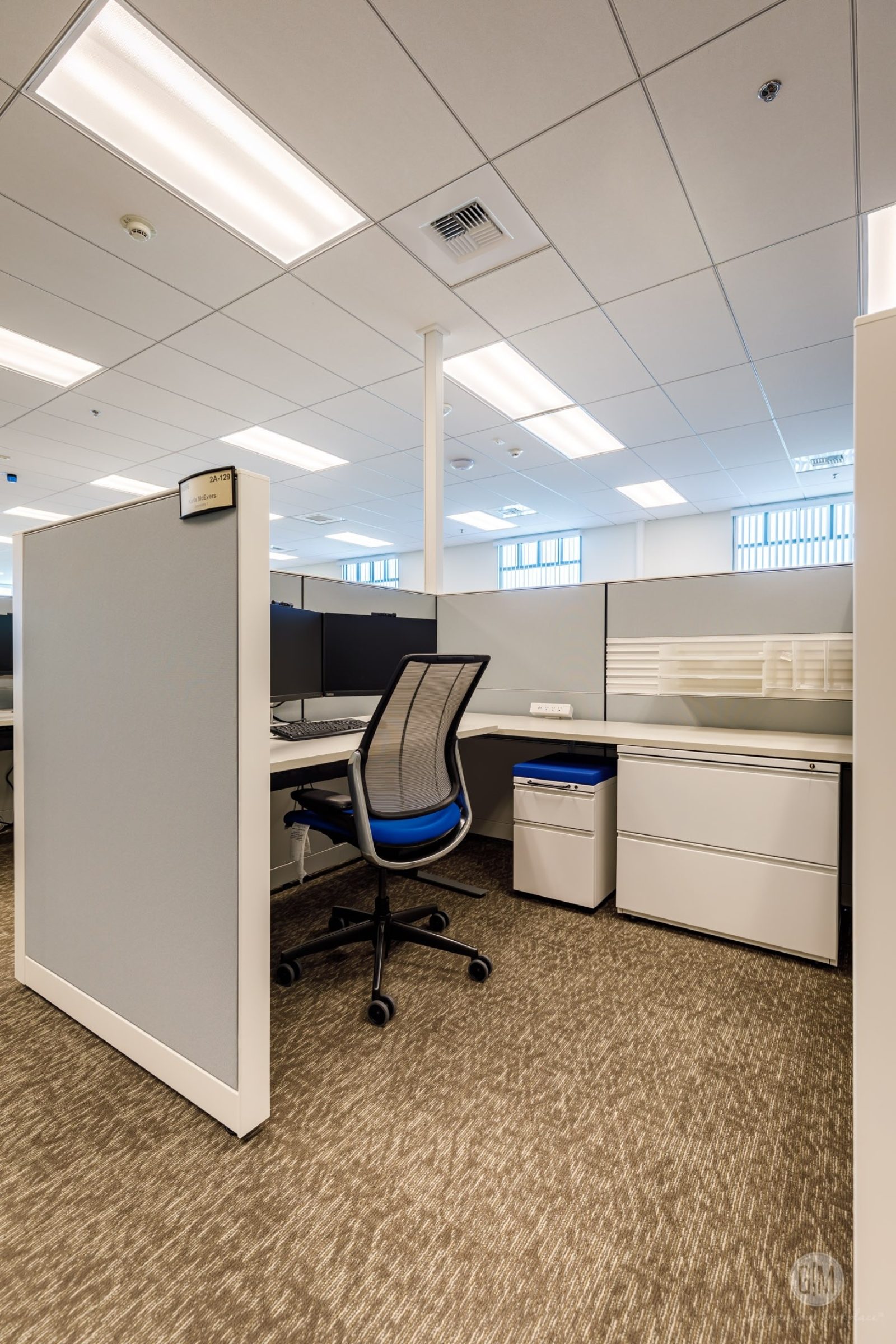 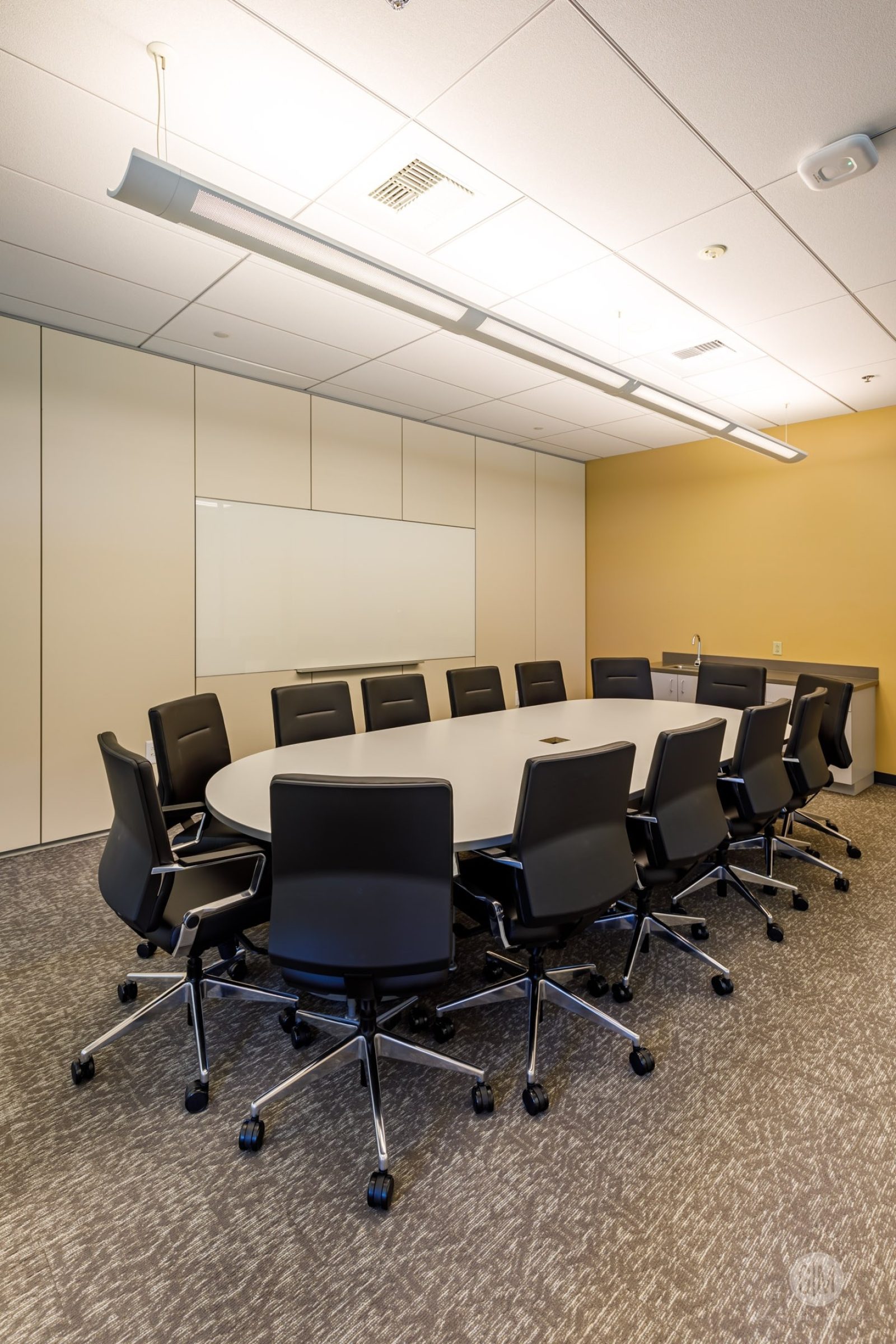 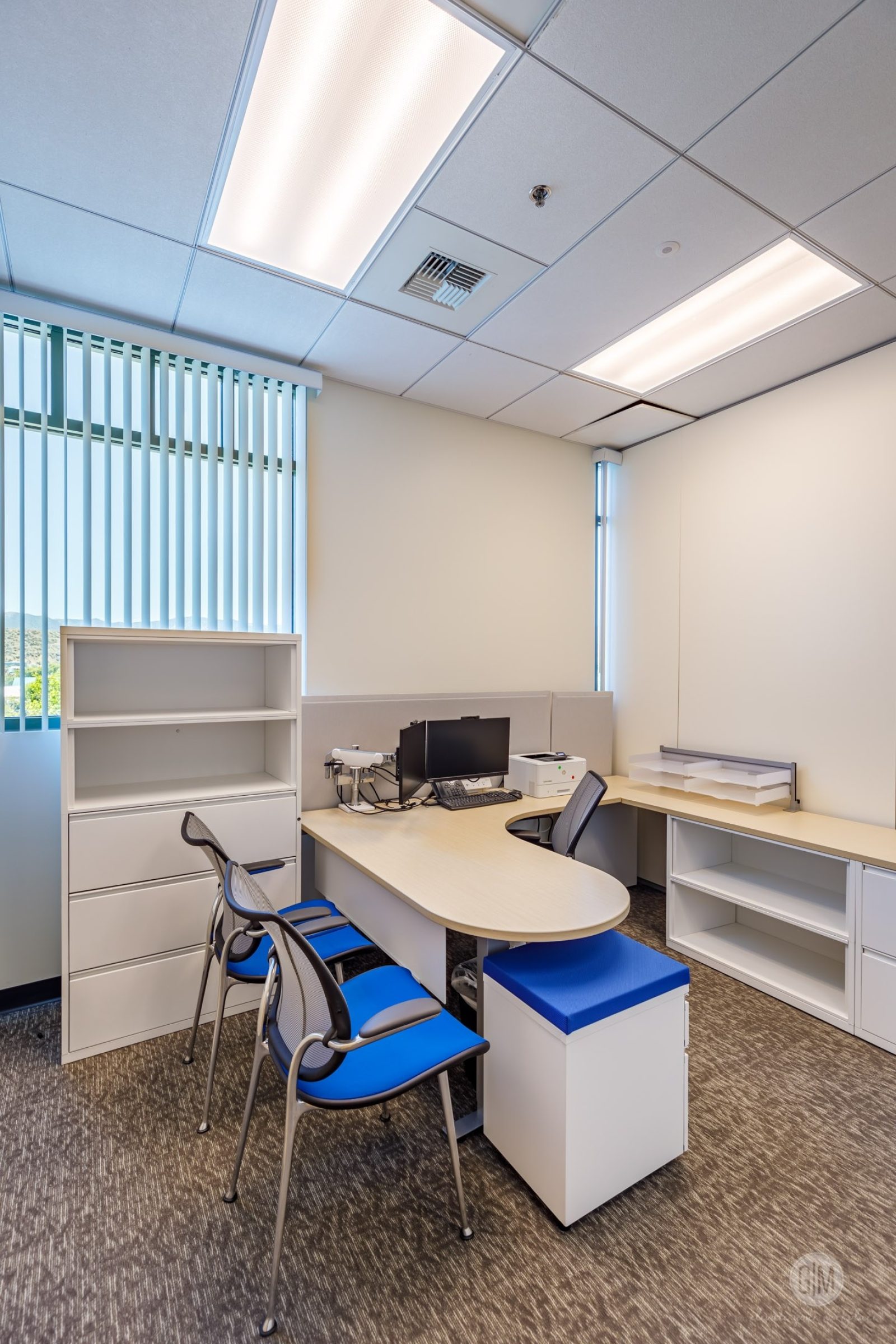 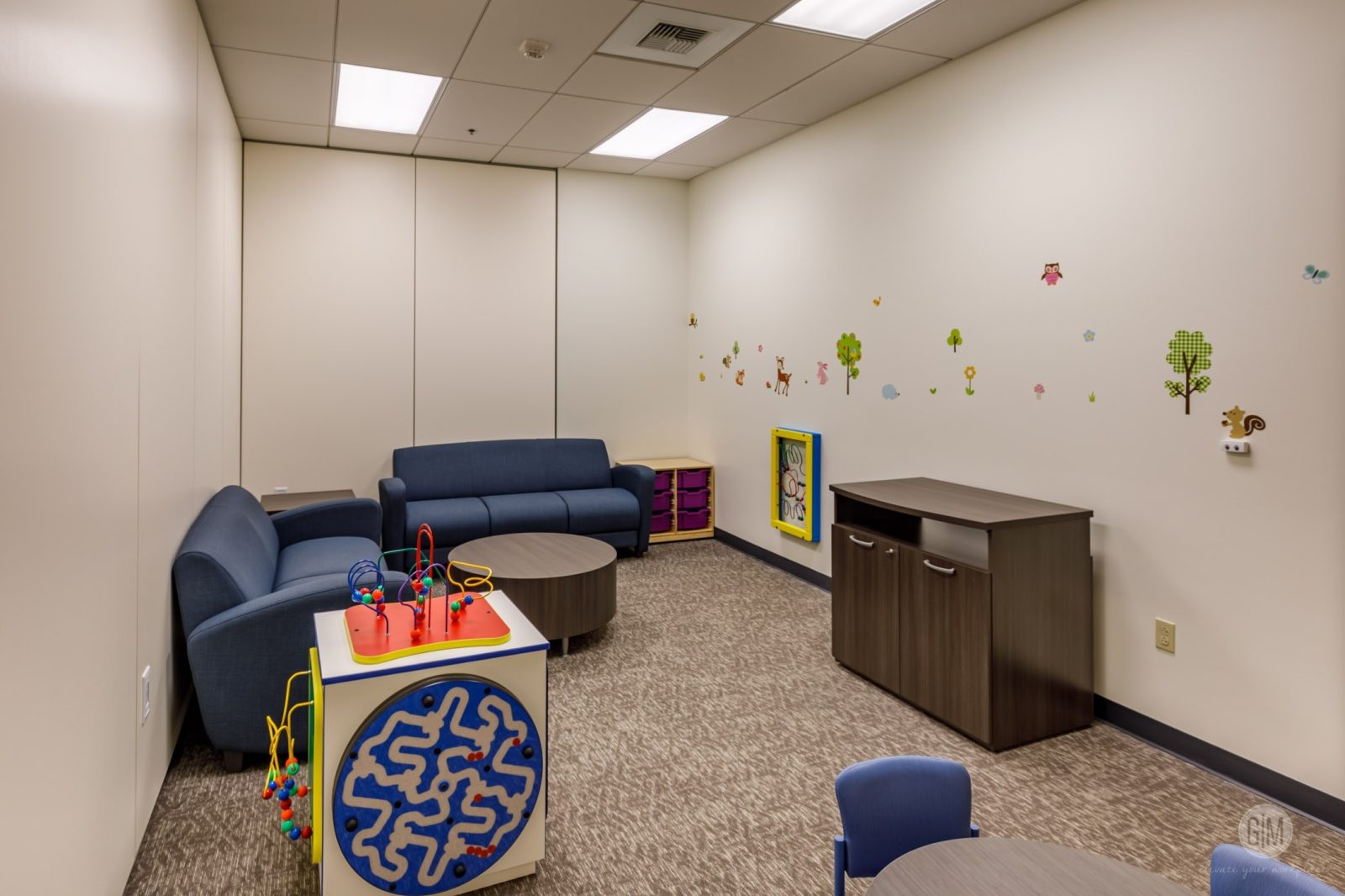 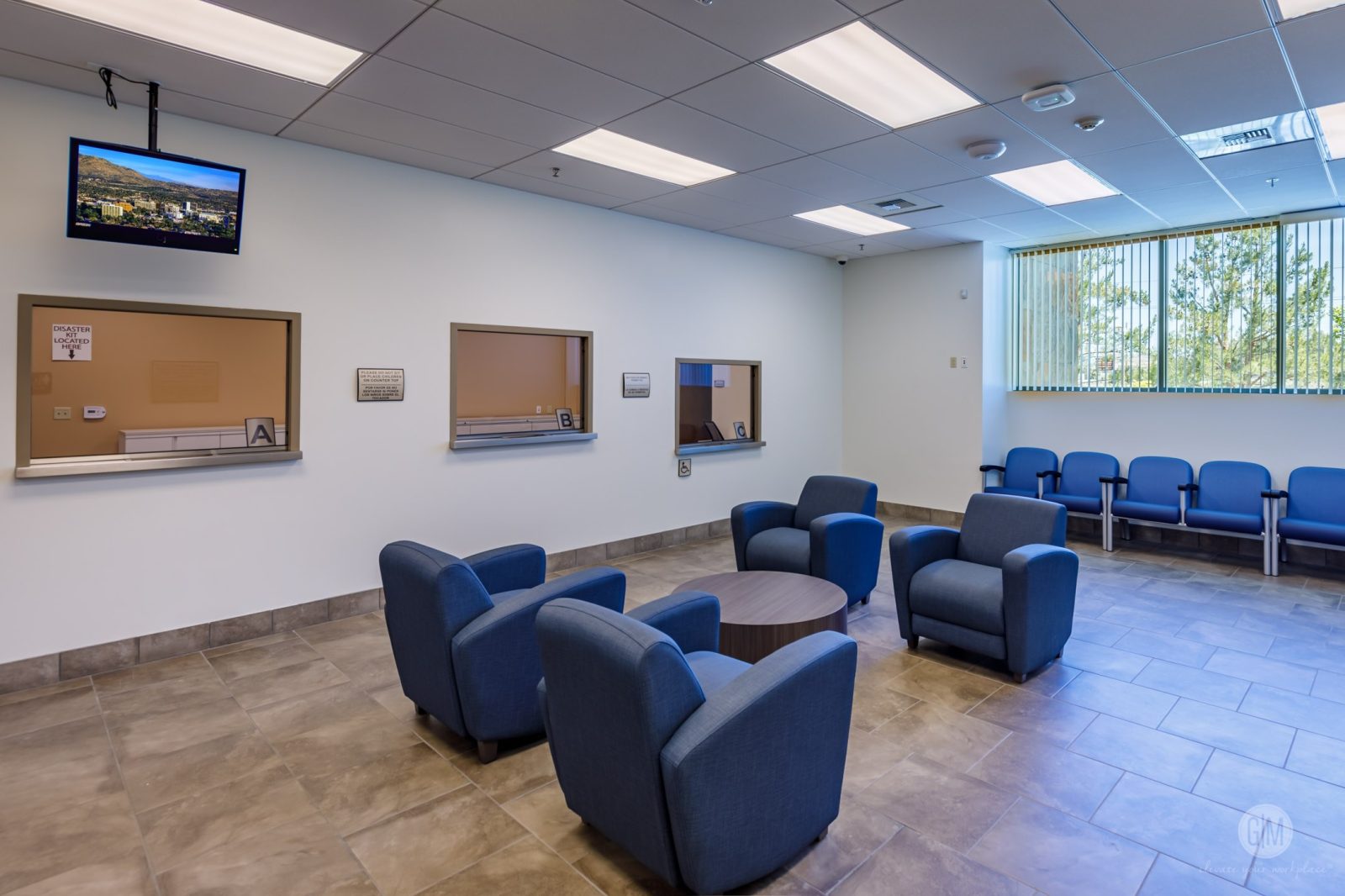 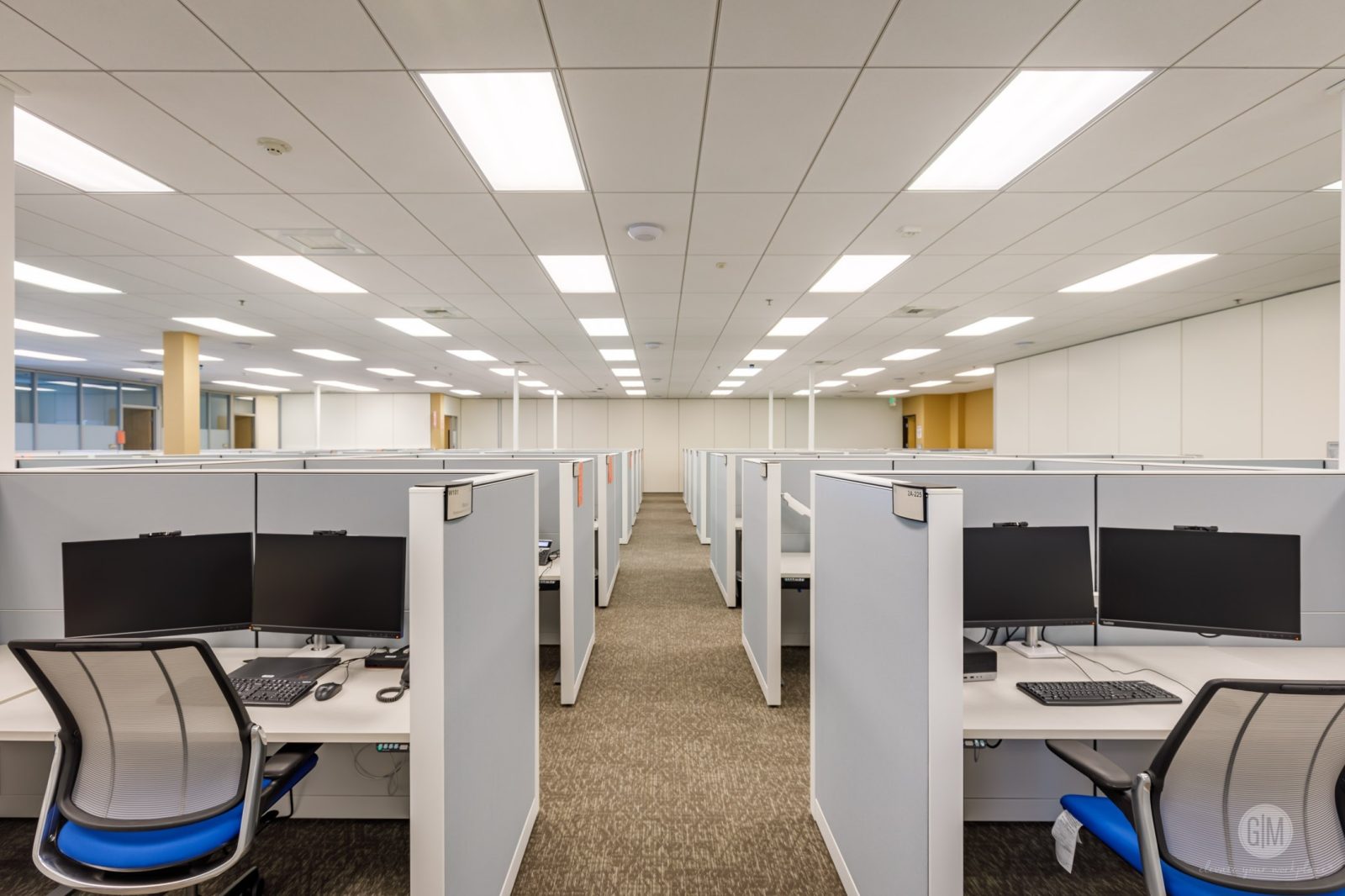 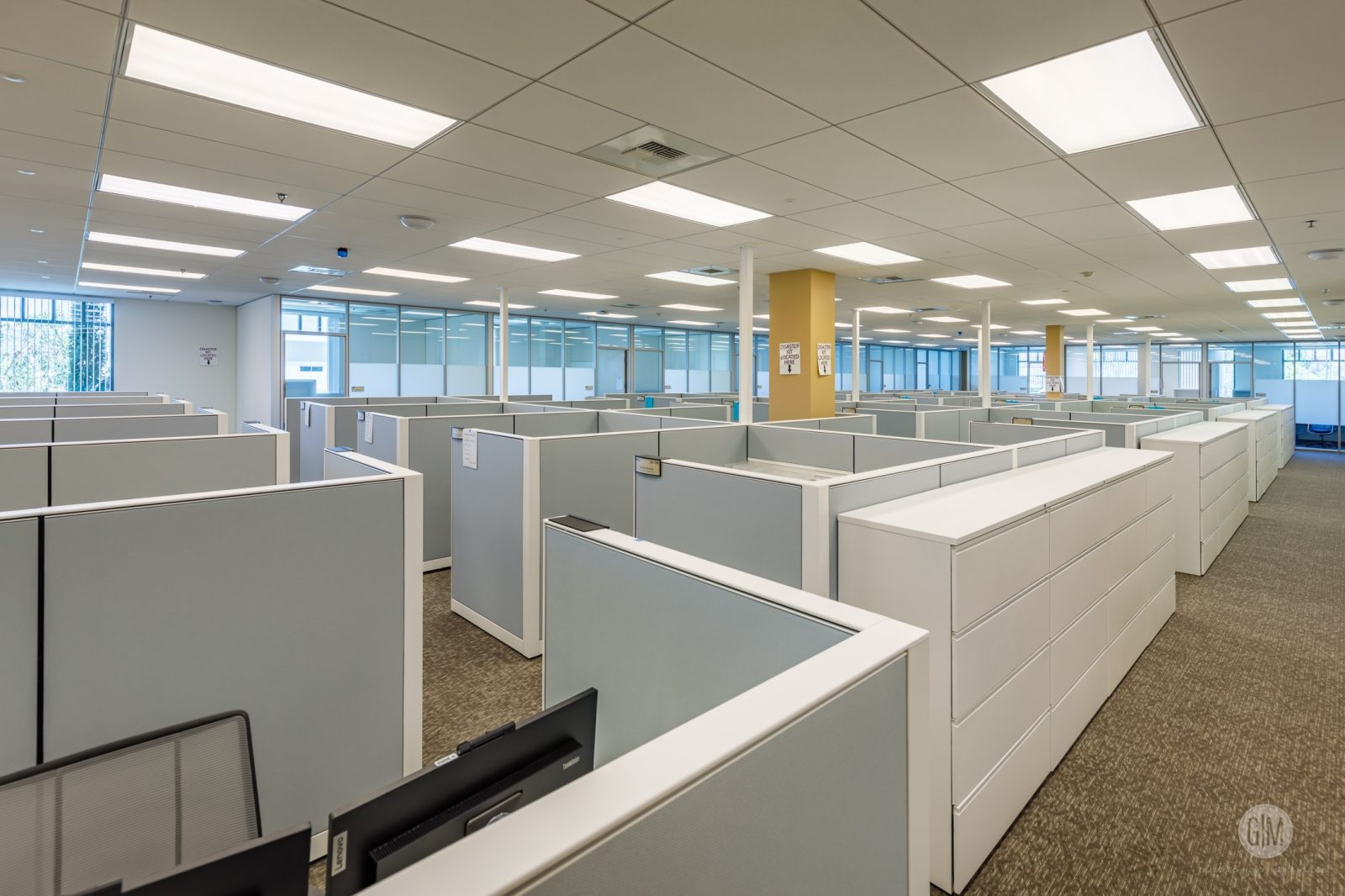 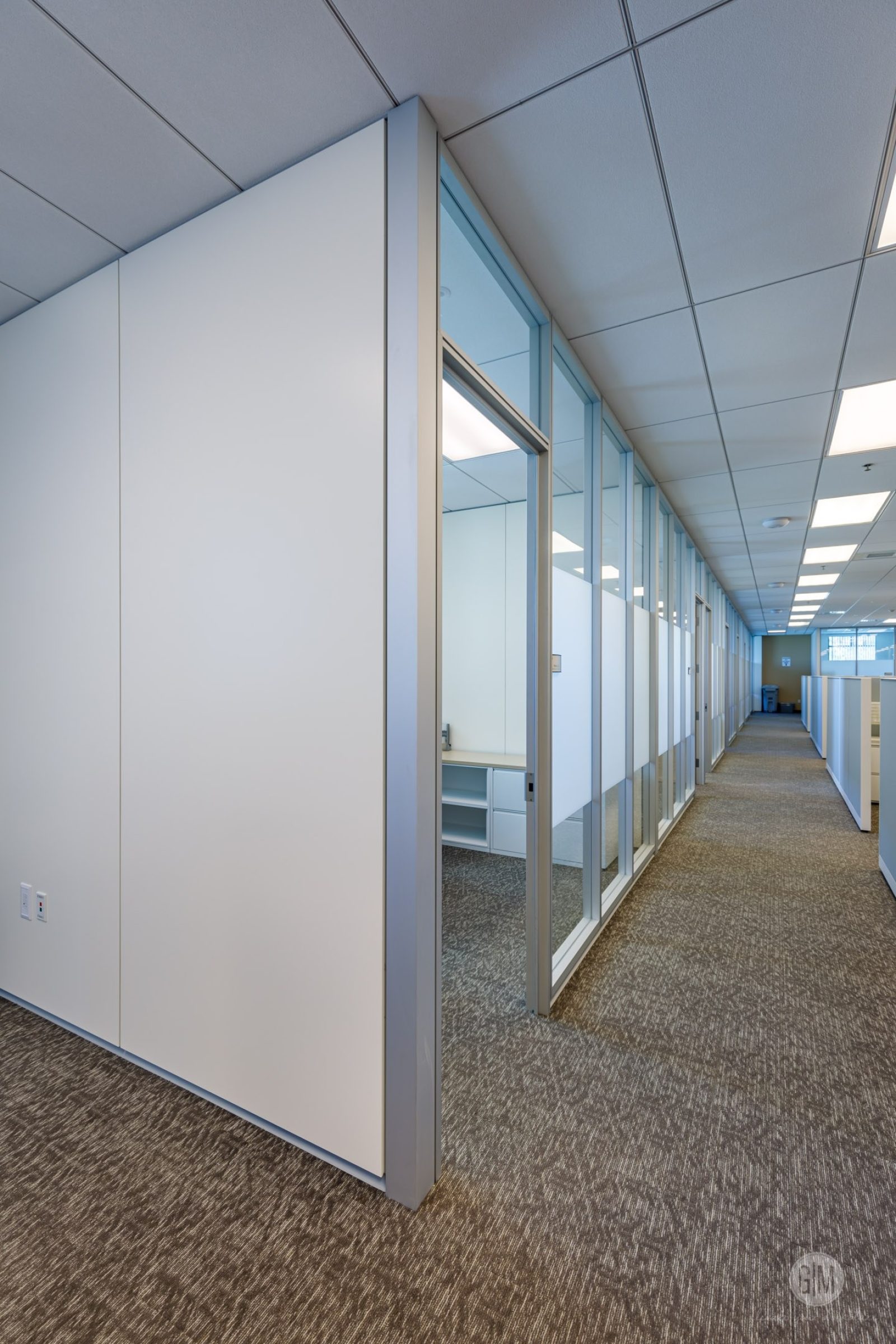 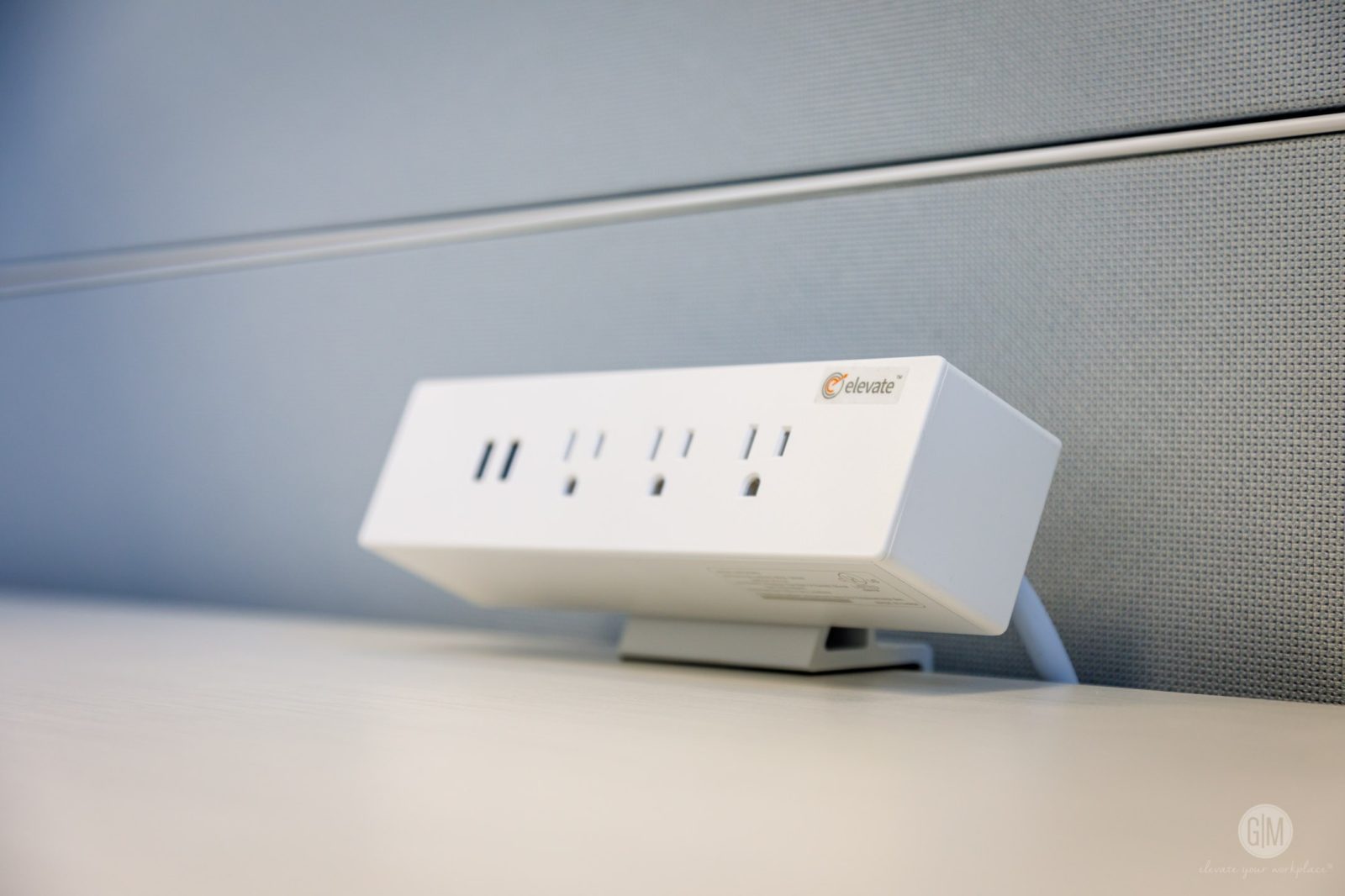 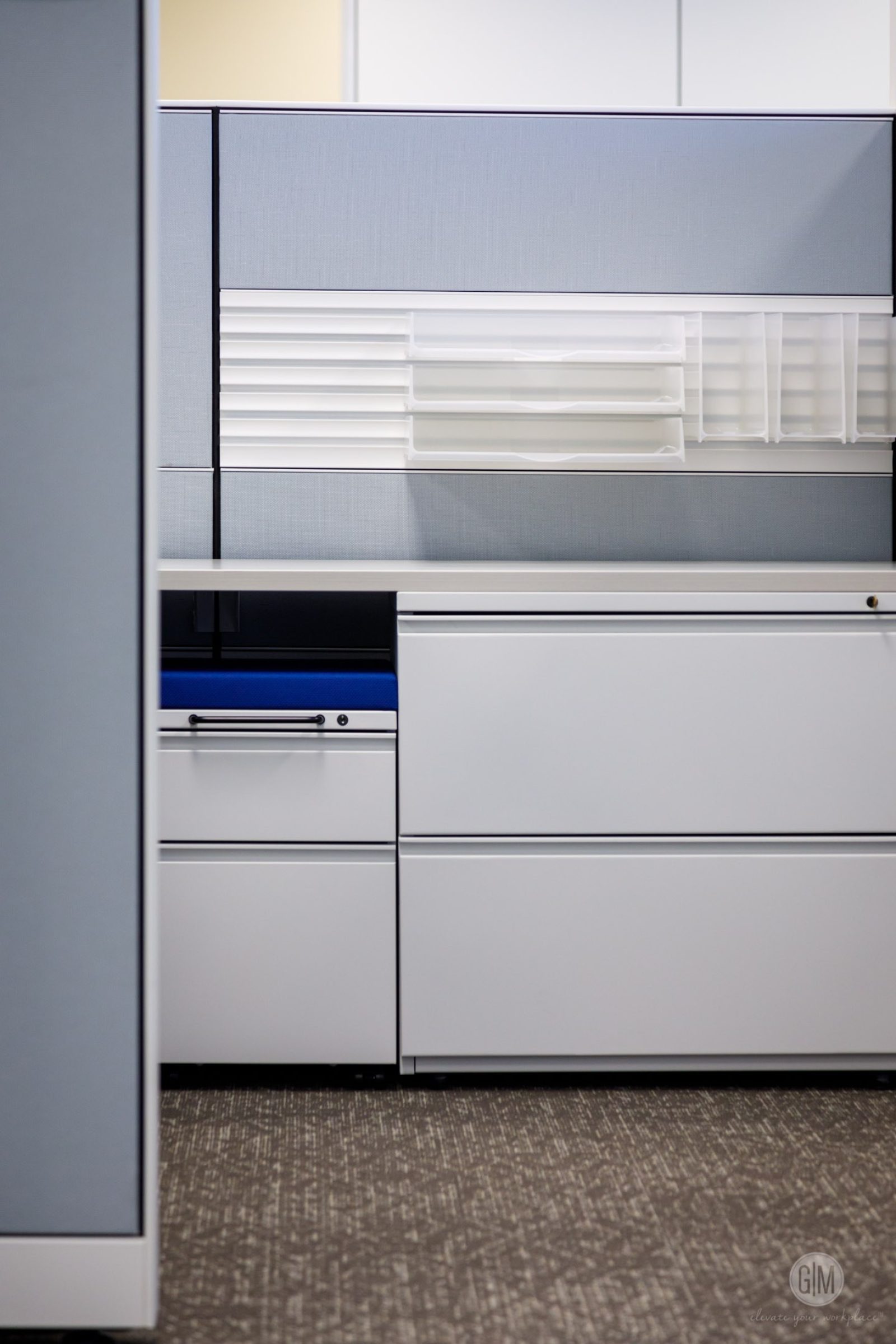 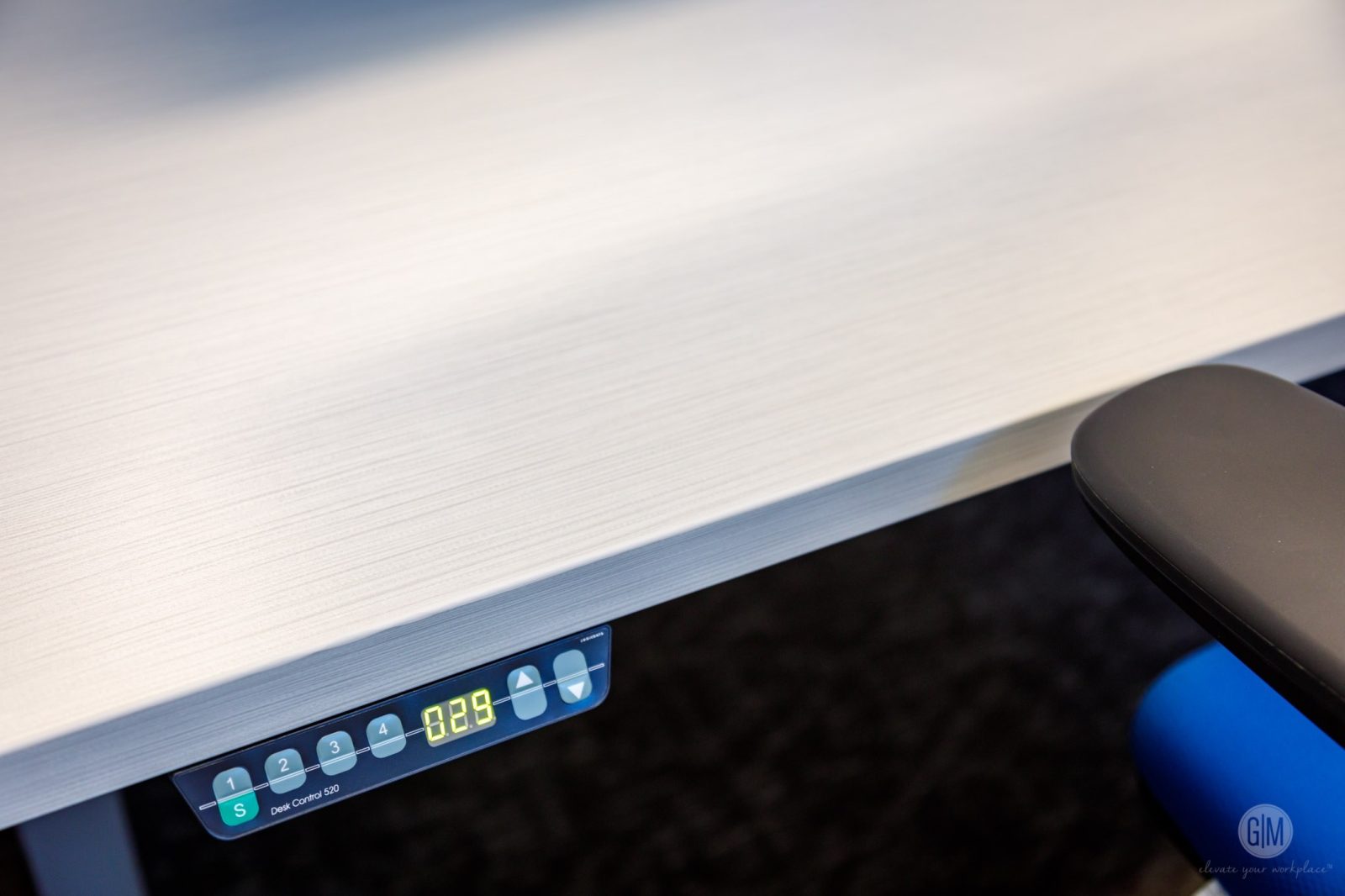 Neutral and calming tones were used throughout the space, including pops of blue to create a sense of balance. Each workstation is equipped with height-adjustable desks, monitor arms, and elevate power modules to create an ergonomic environment for employees to enjoy.

Contact us to begin planning your new workplace today!