G|M Business Interiors assisted in pouring beers for a good cause at the 3rd Annual Brew Hee Haw festival. 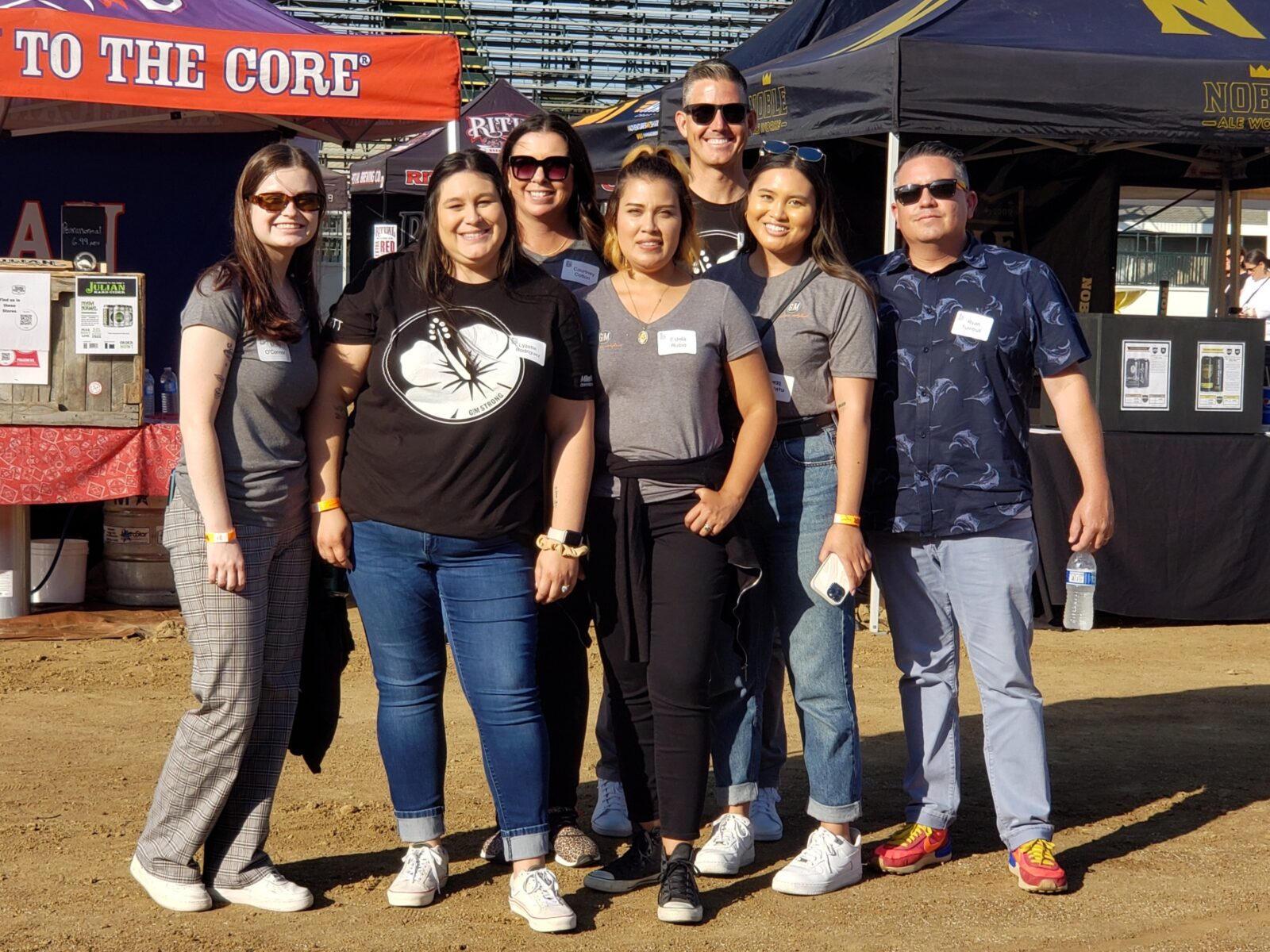 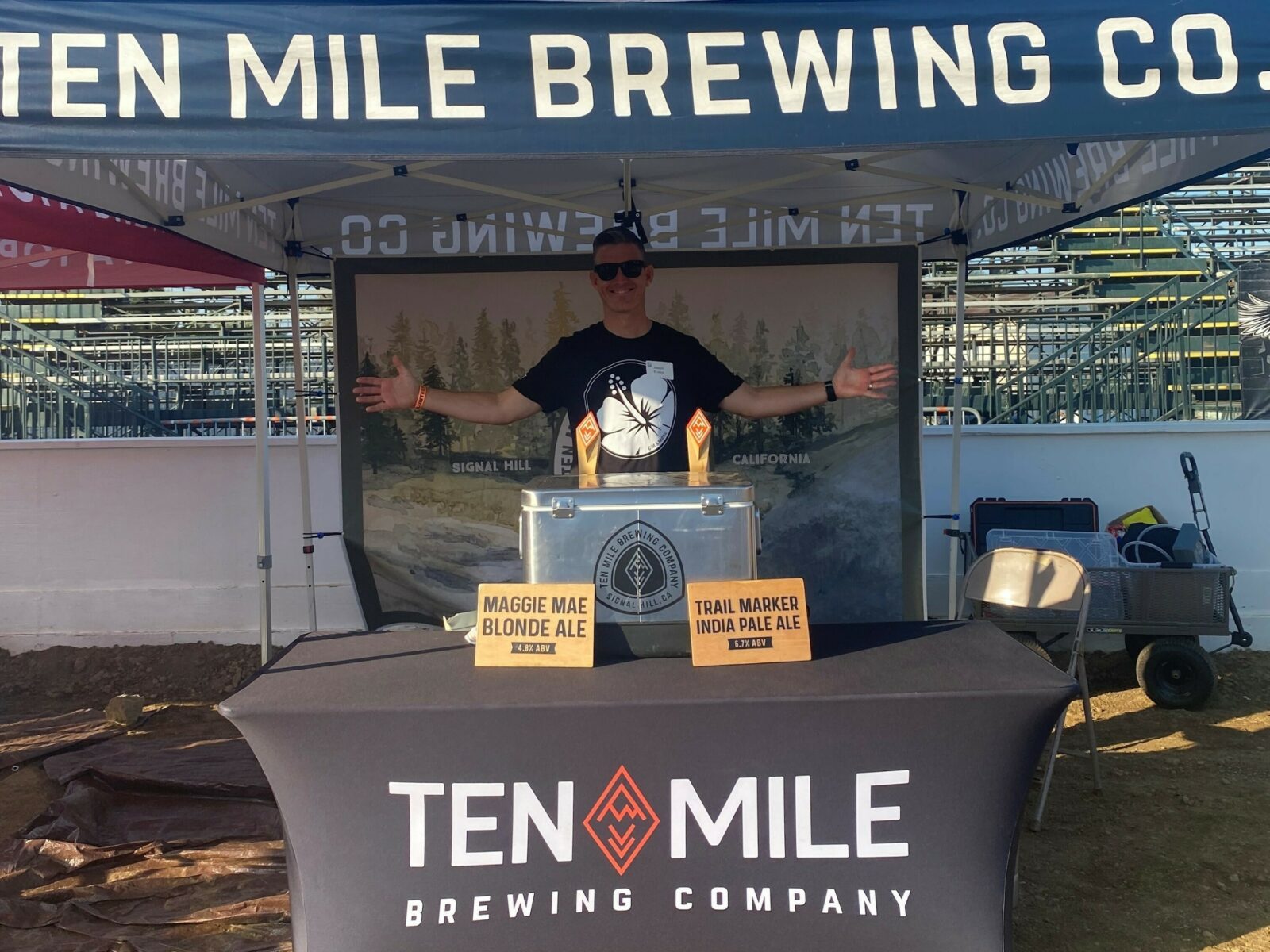 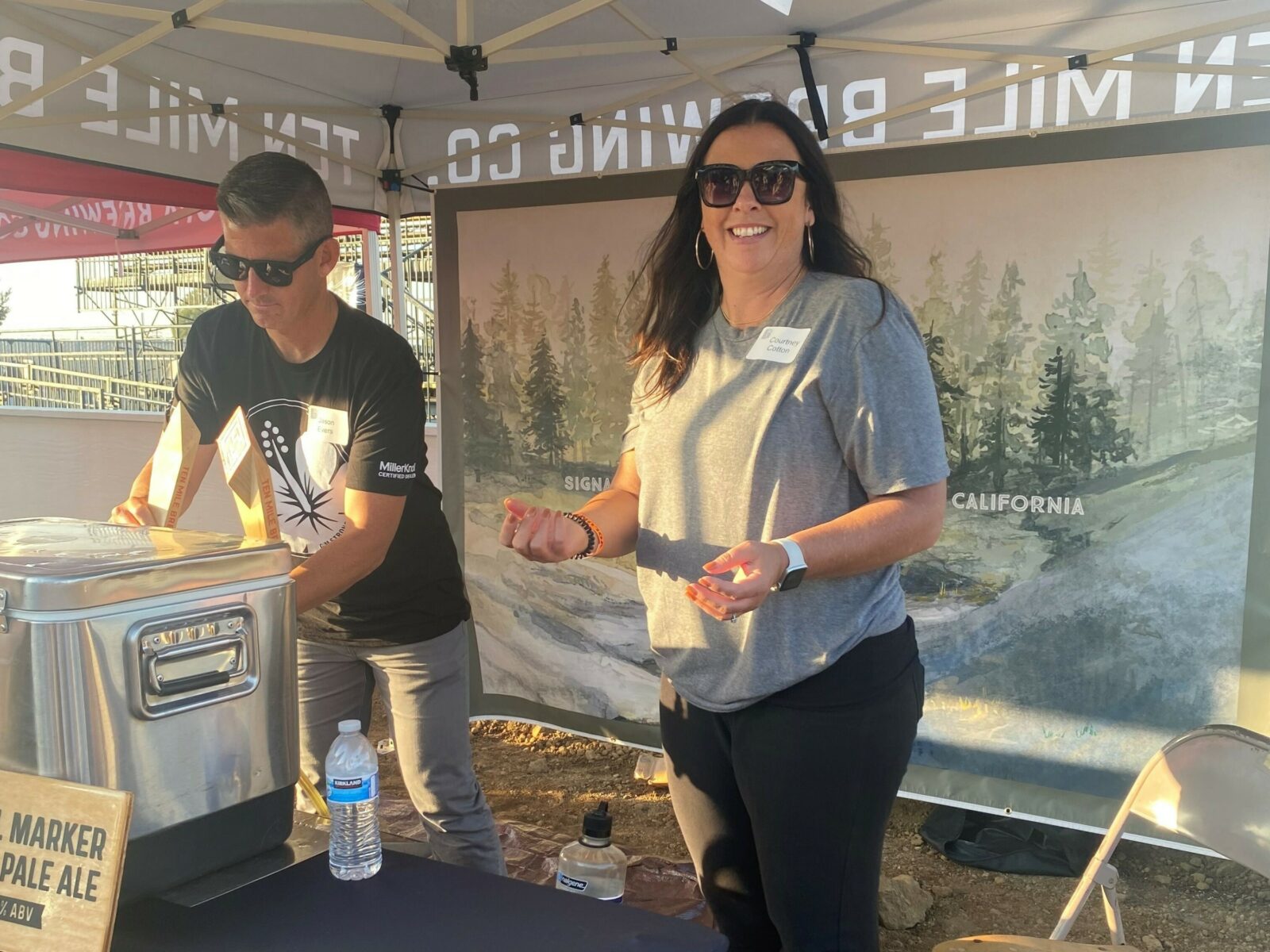 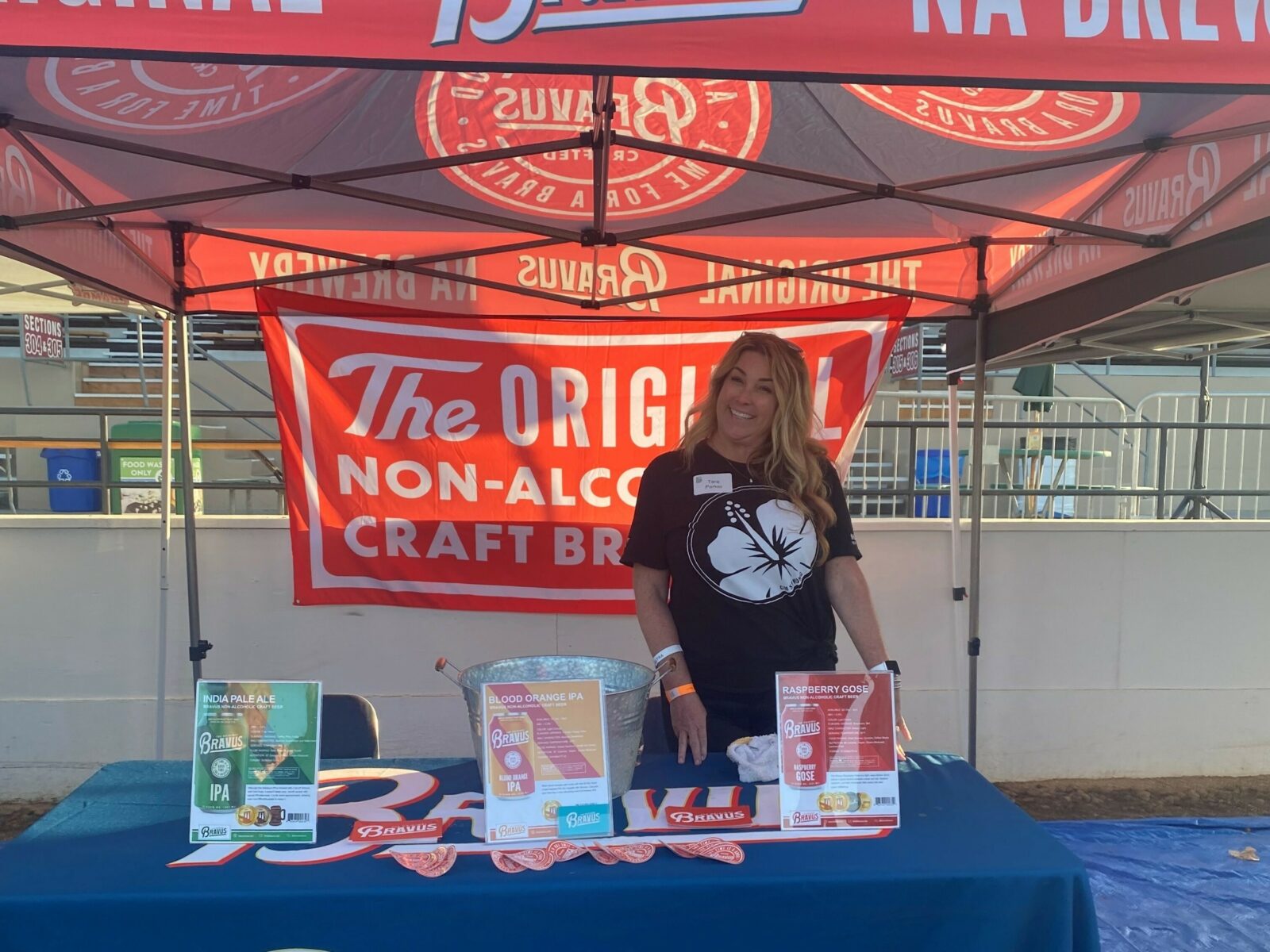 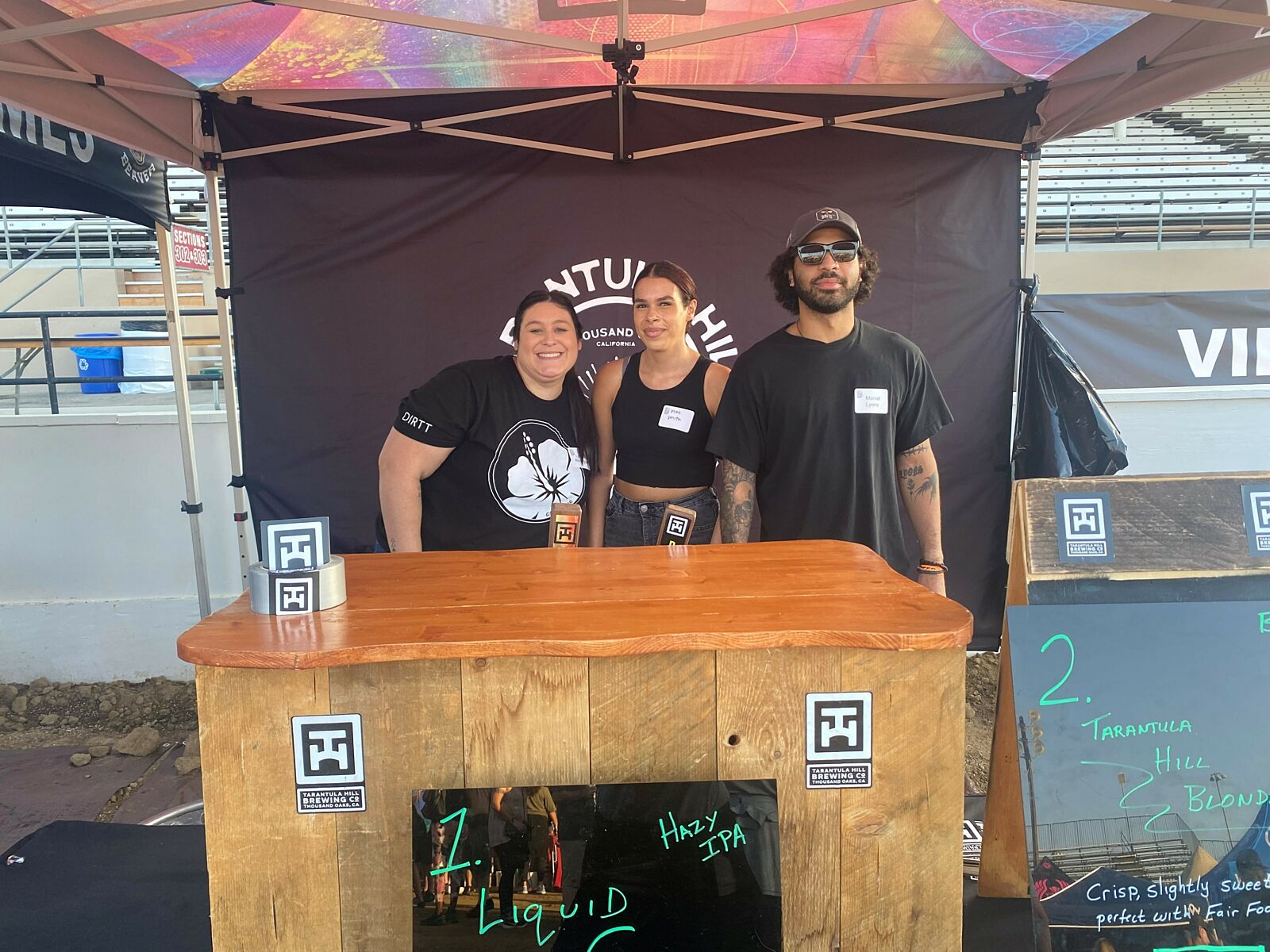 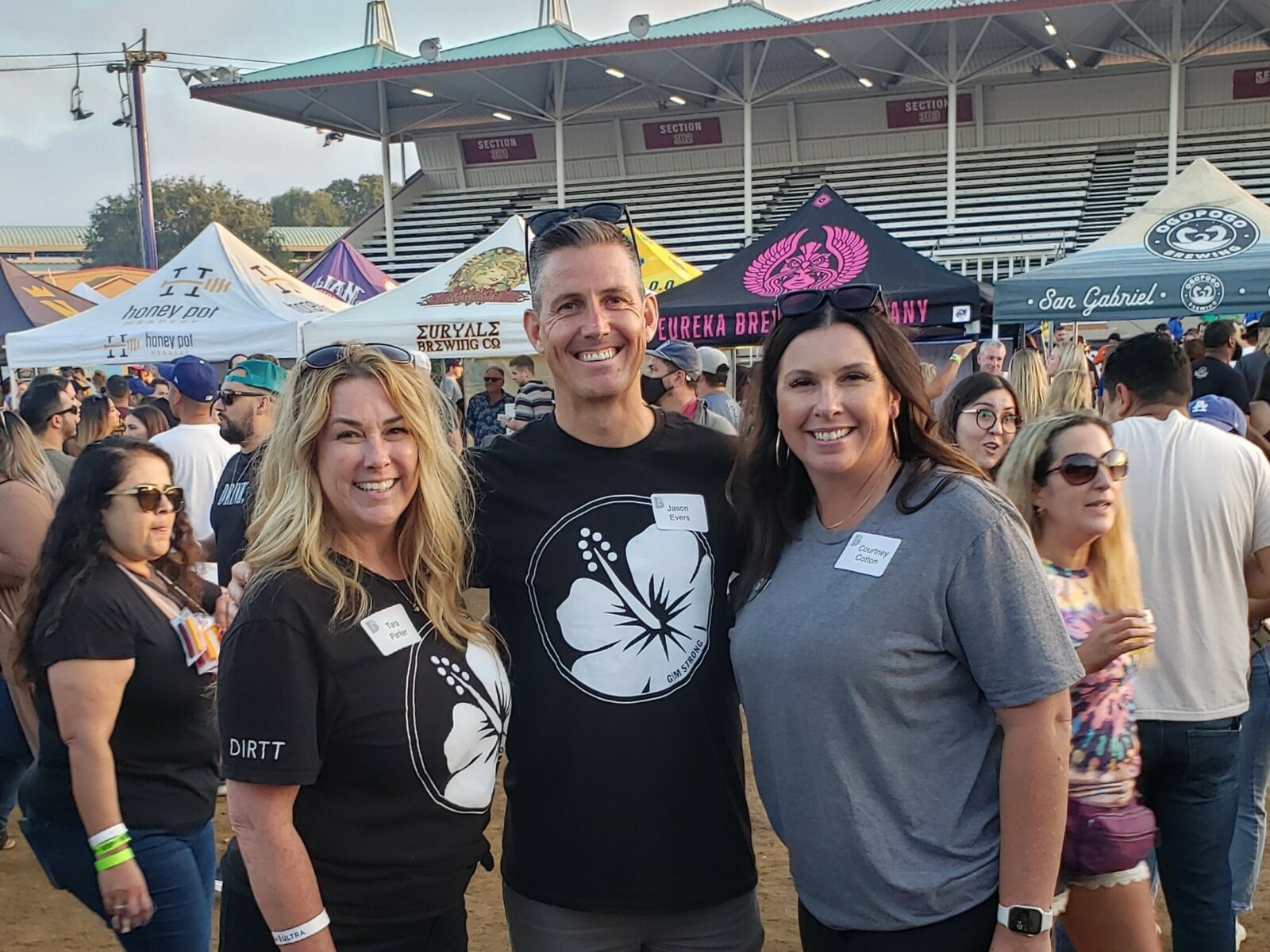 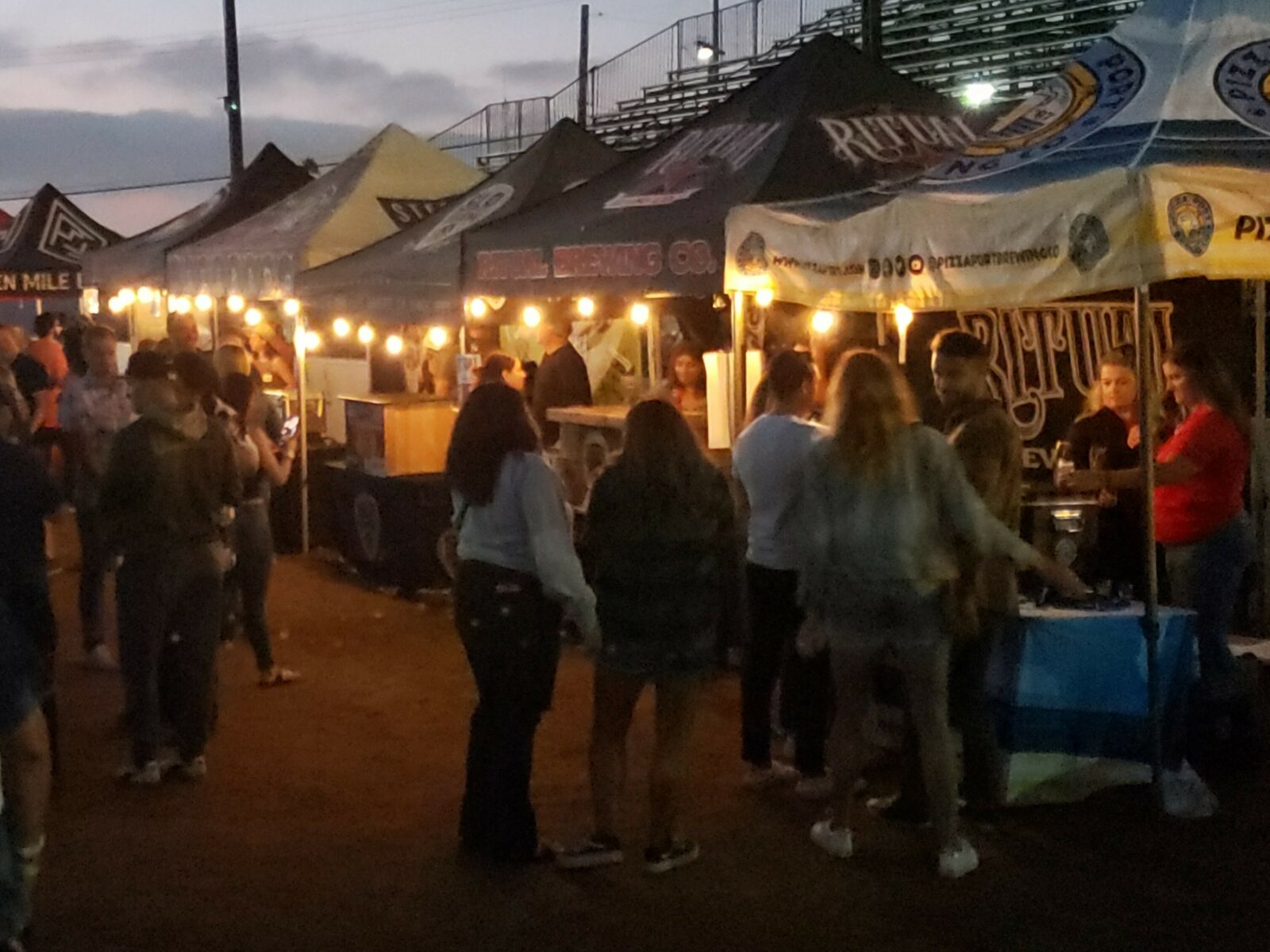 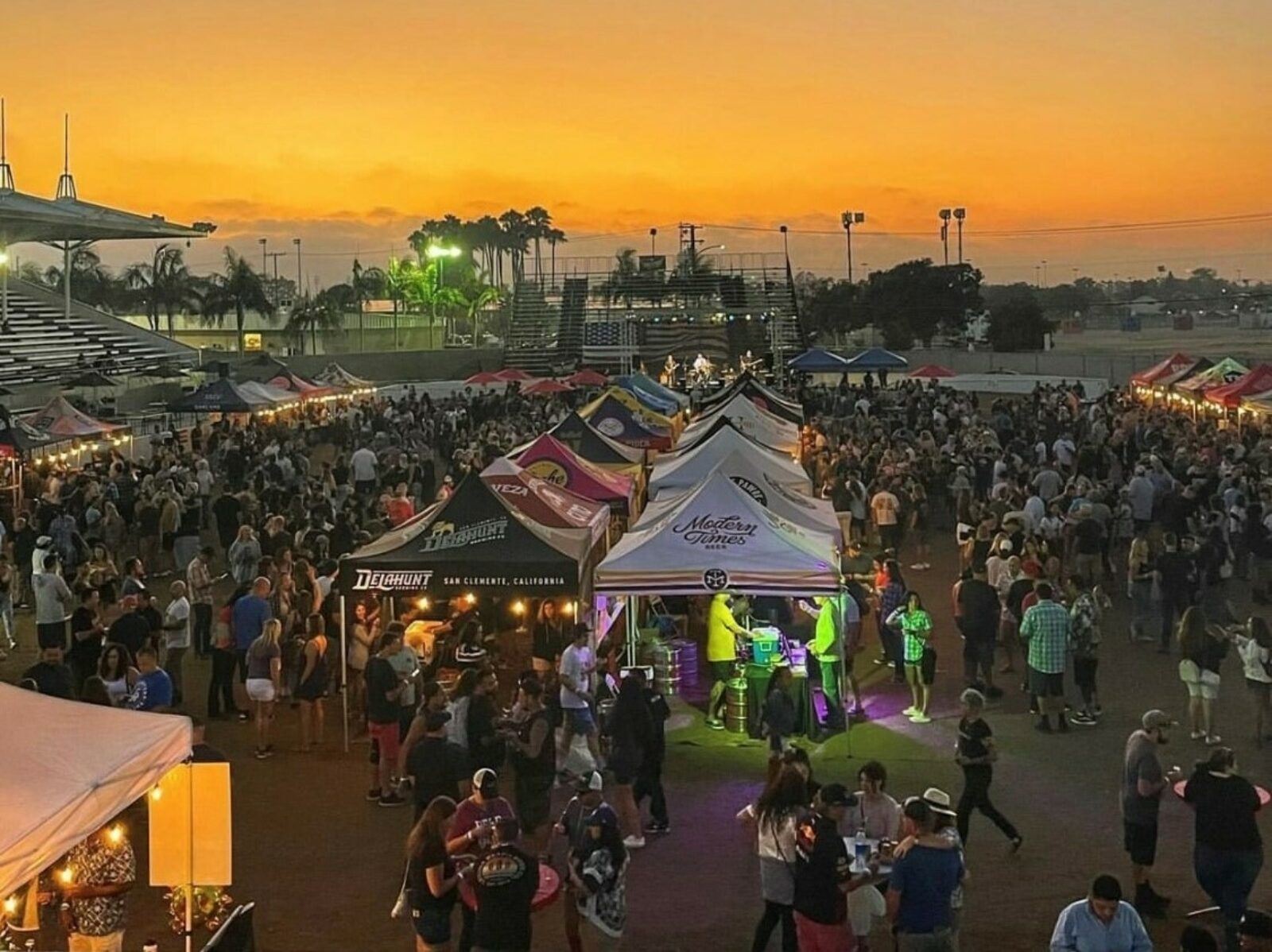 The large four-hour beer event consisted of unlimited tastings from over 80 craft breweries, live music, games, and more. A portion of the proceeds went towards the Big Brothers Big Sisters of Orange County and the Inland Empire and it raised more than $10,000 for them. One of our OC G|Mers, Estela Rubio, led the team in participating in this event.

"It was great experience for our team," said Rubio. "It gave us an opportunity to support an organization I am very passionate about, support small local businesses, and have some fun too. We all bonded and had a great time."

The team was adorned in our G|M hibiscus shirts, which was a fan favorite. Overall, a great night for the team!

Check out a few other organizations G|M supports

G|M is passionate about supporting our community.