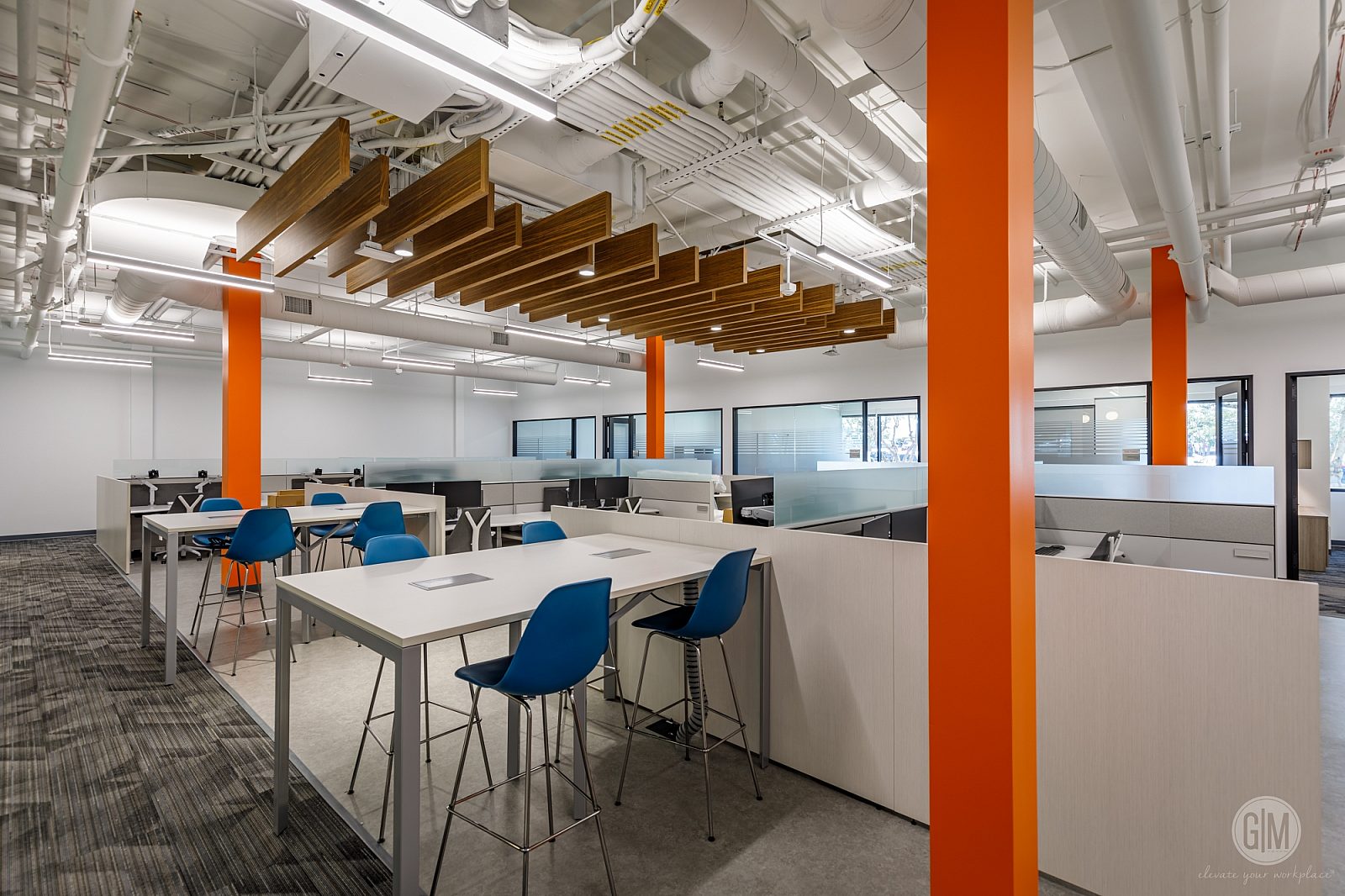 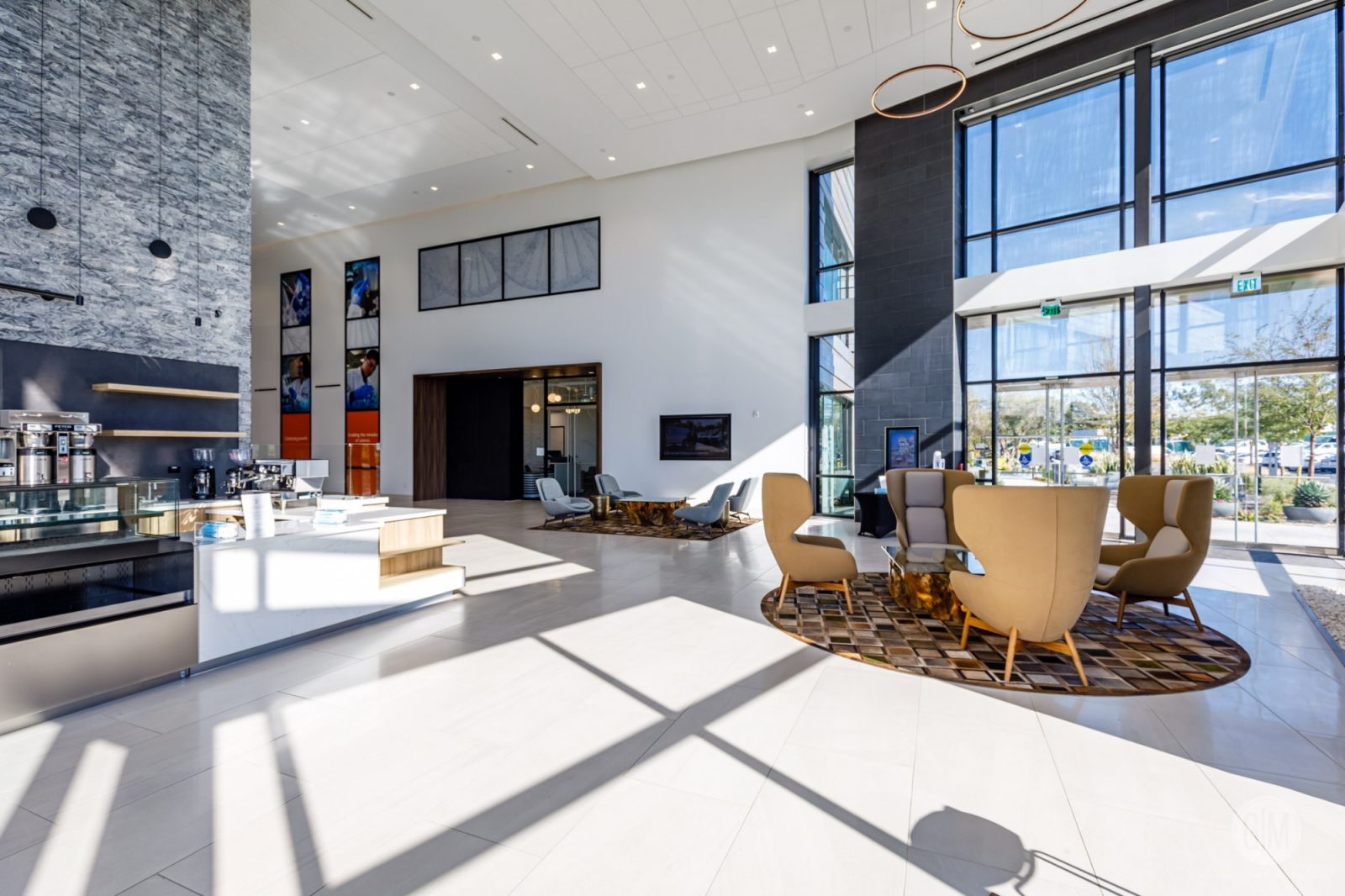 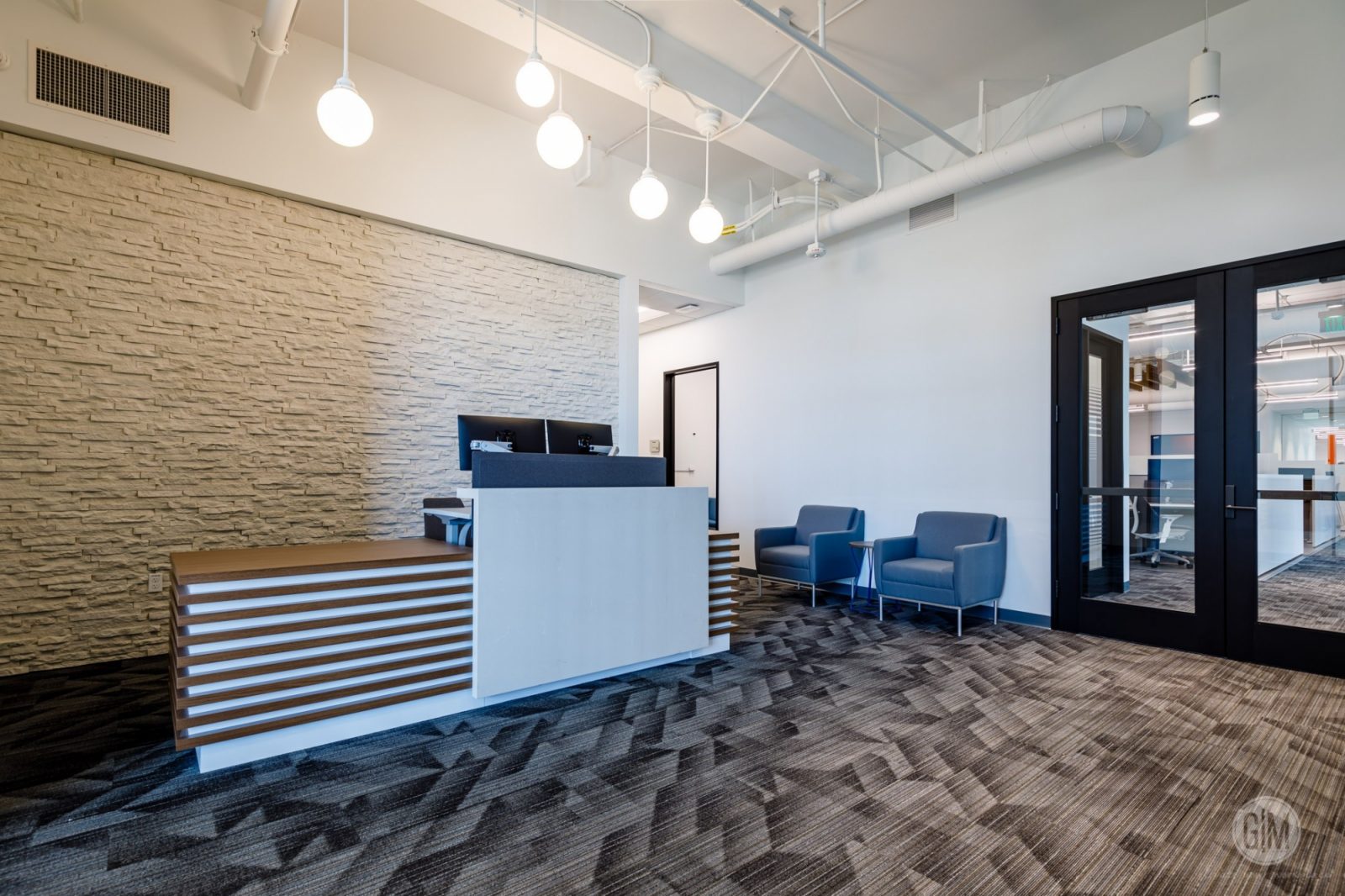 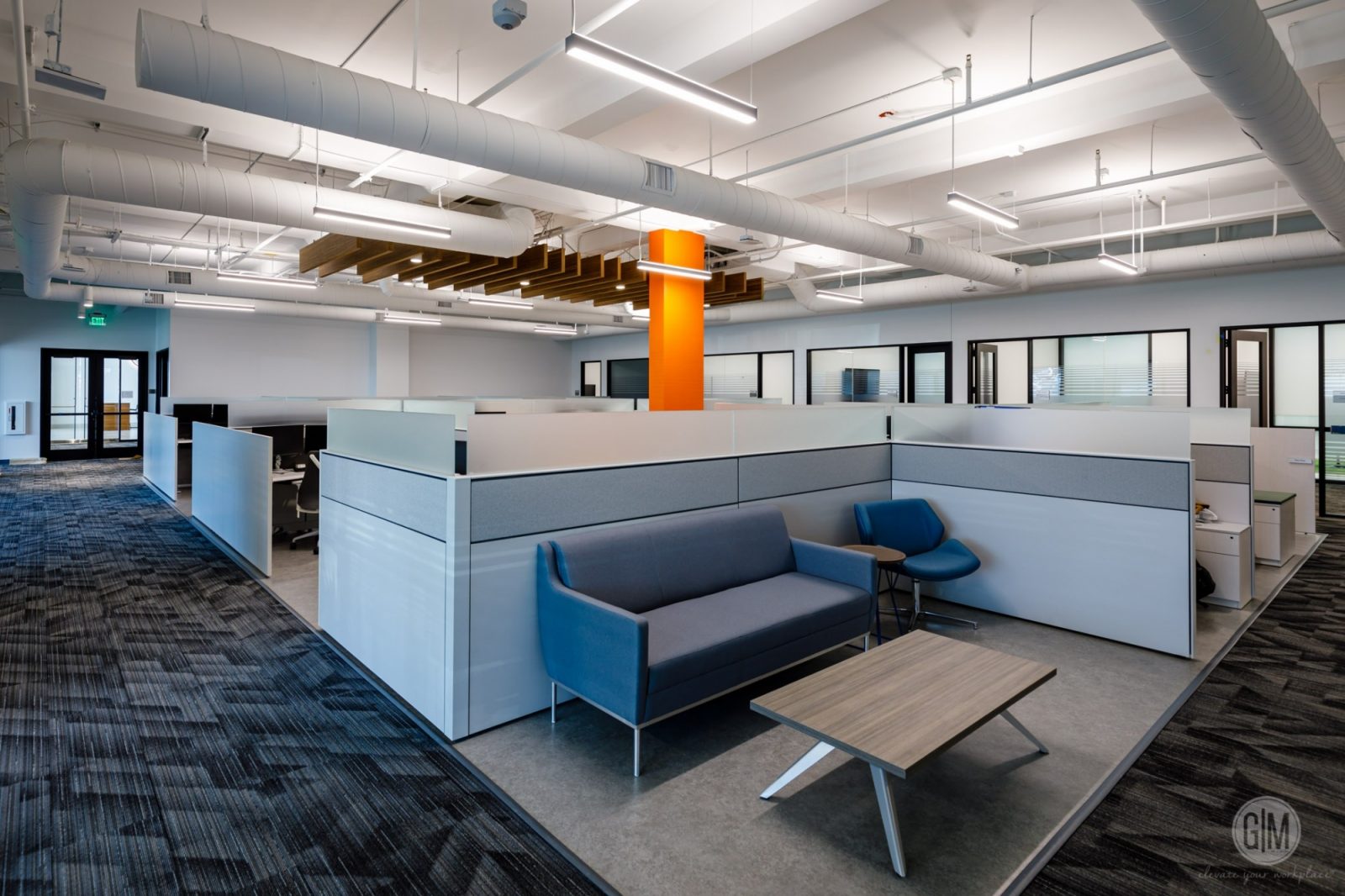 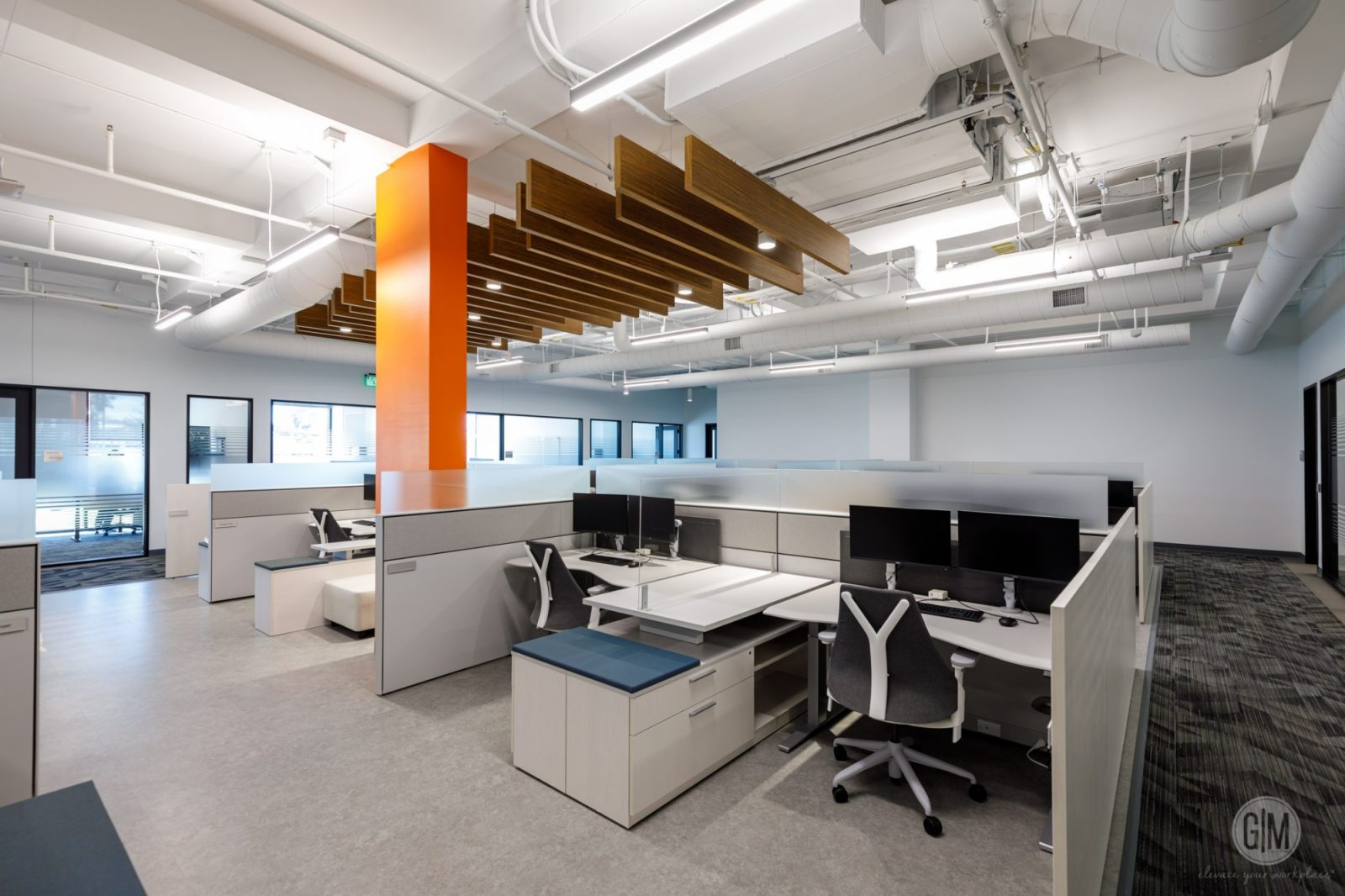 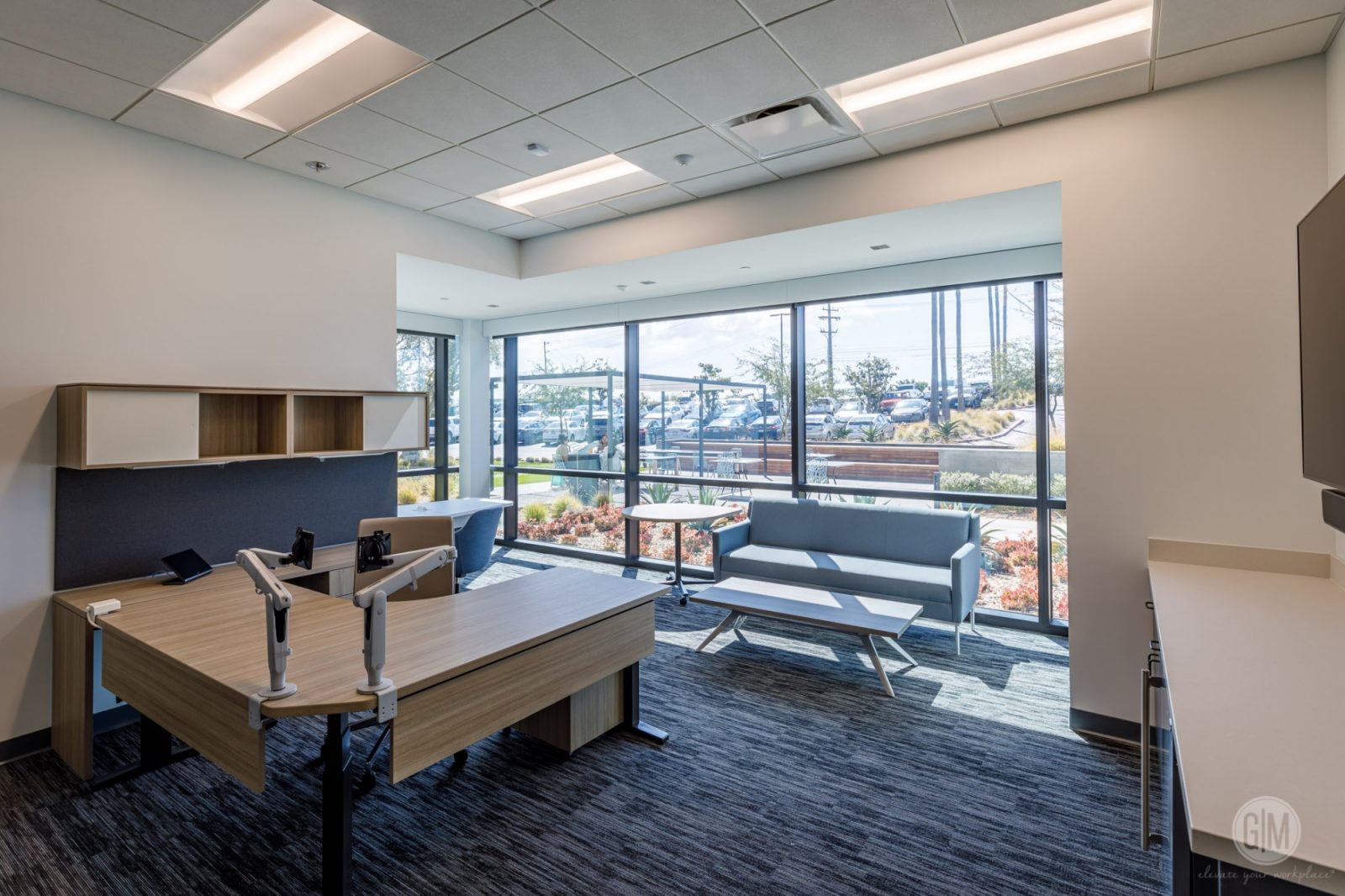 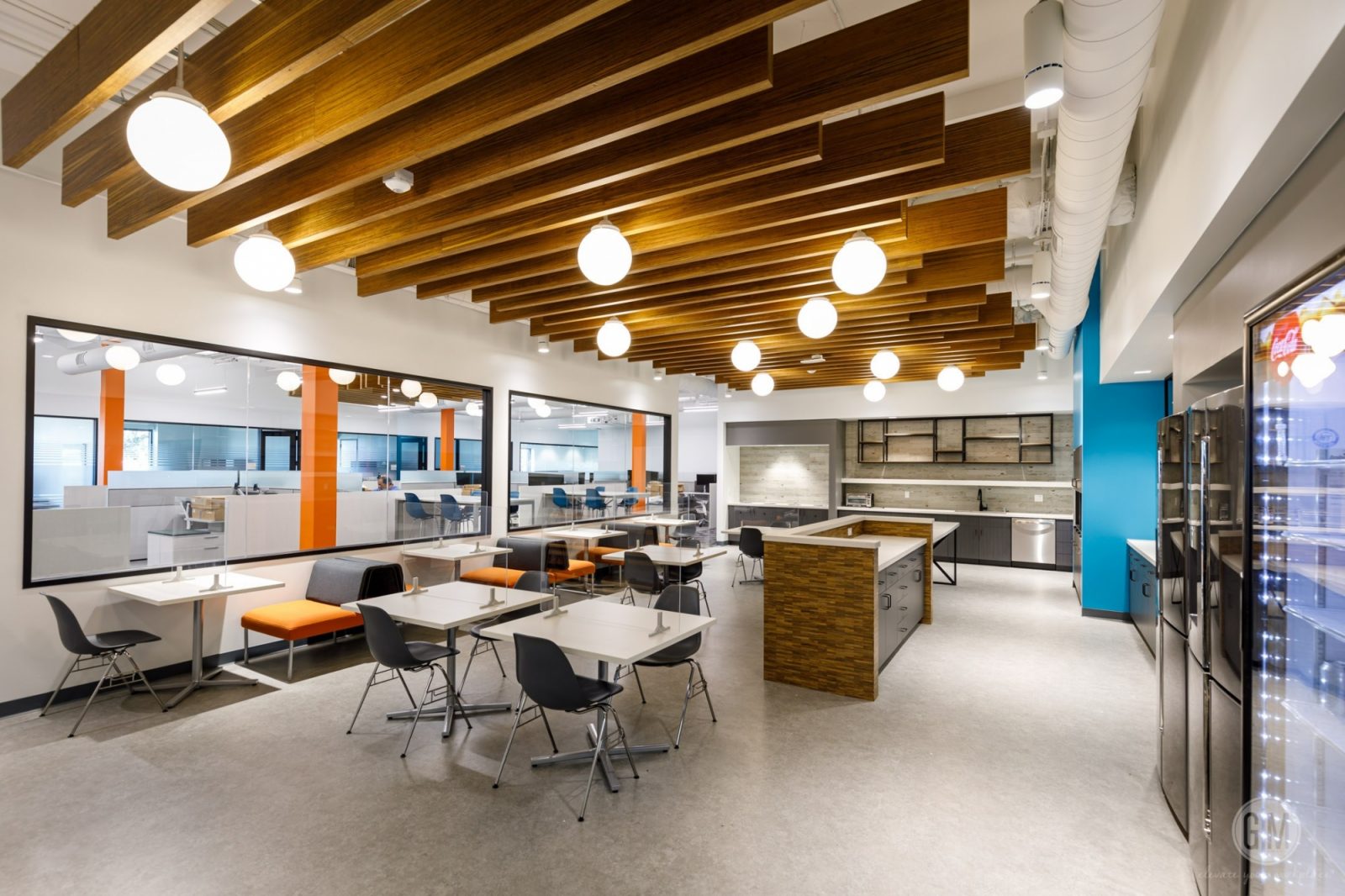 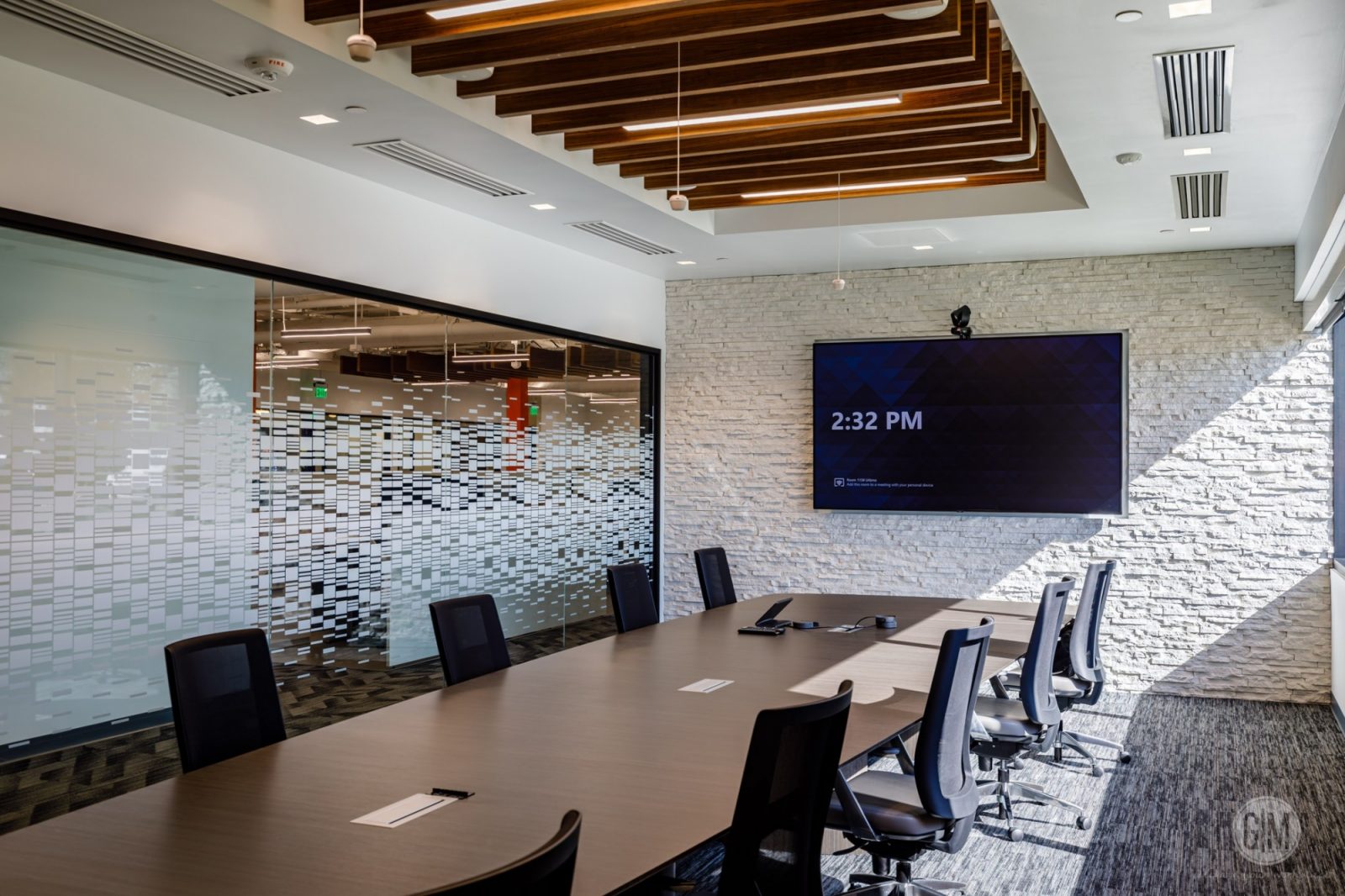 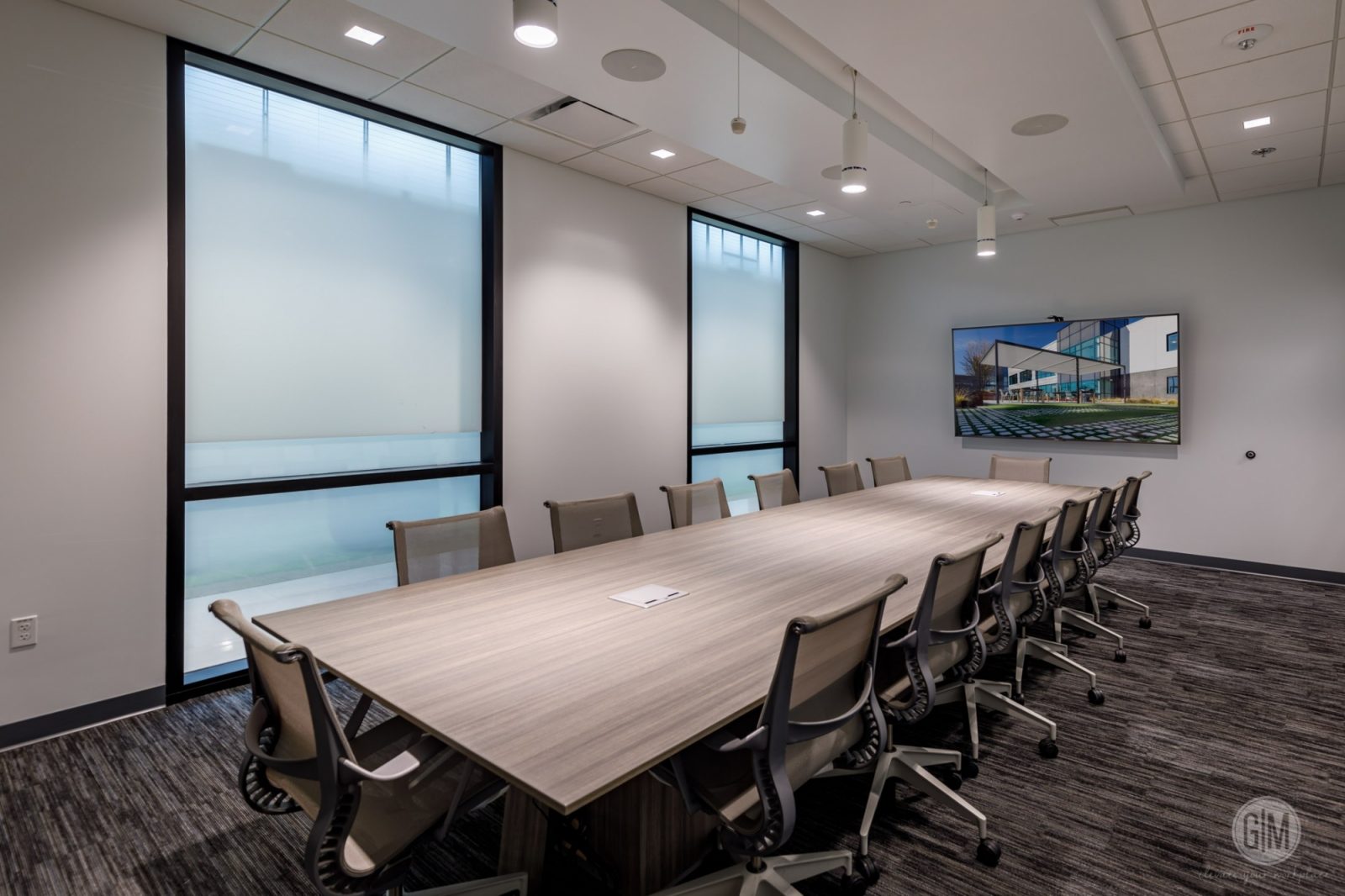 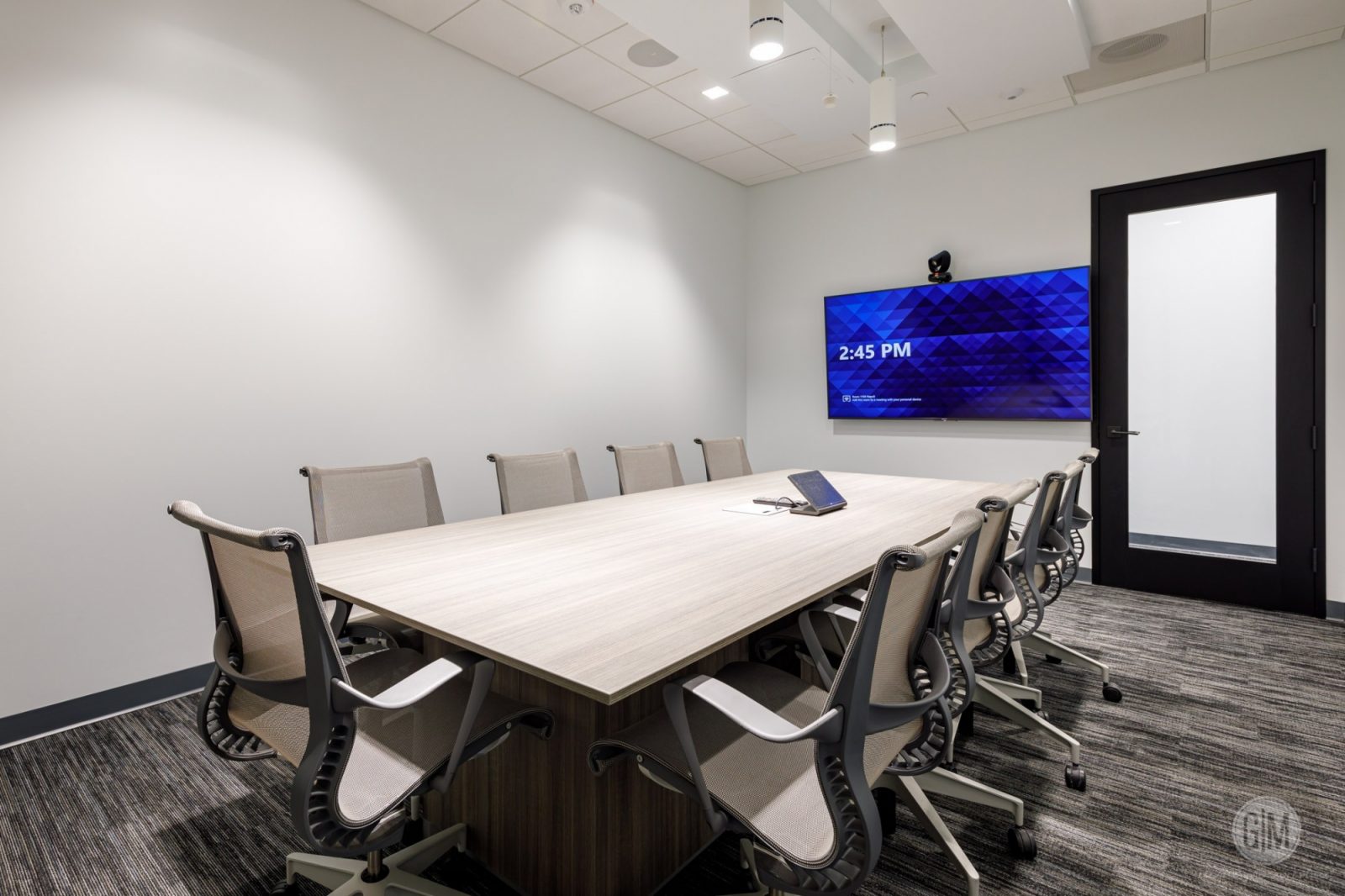 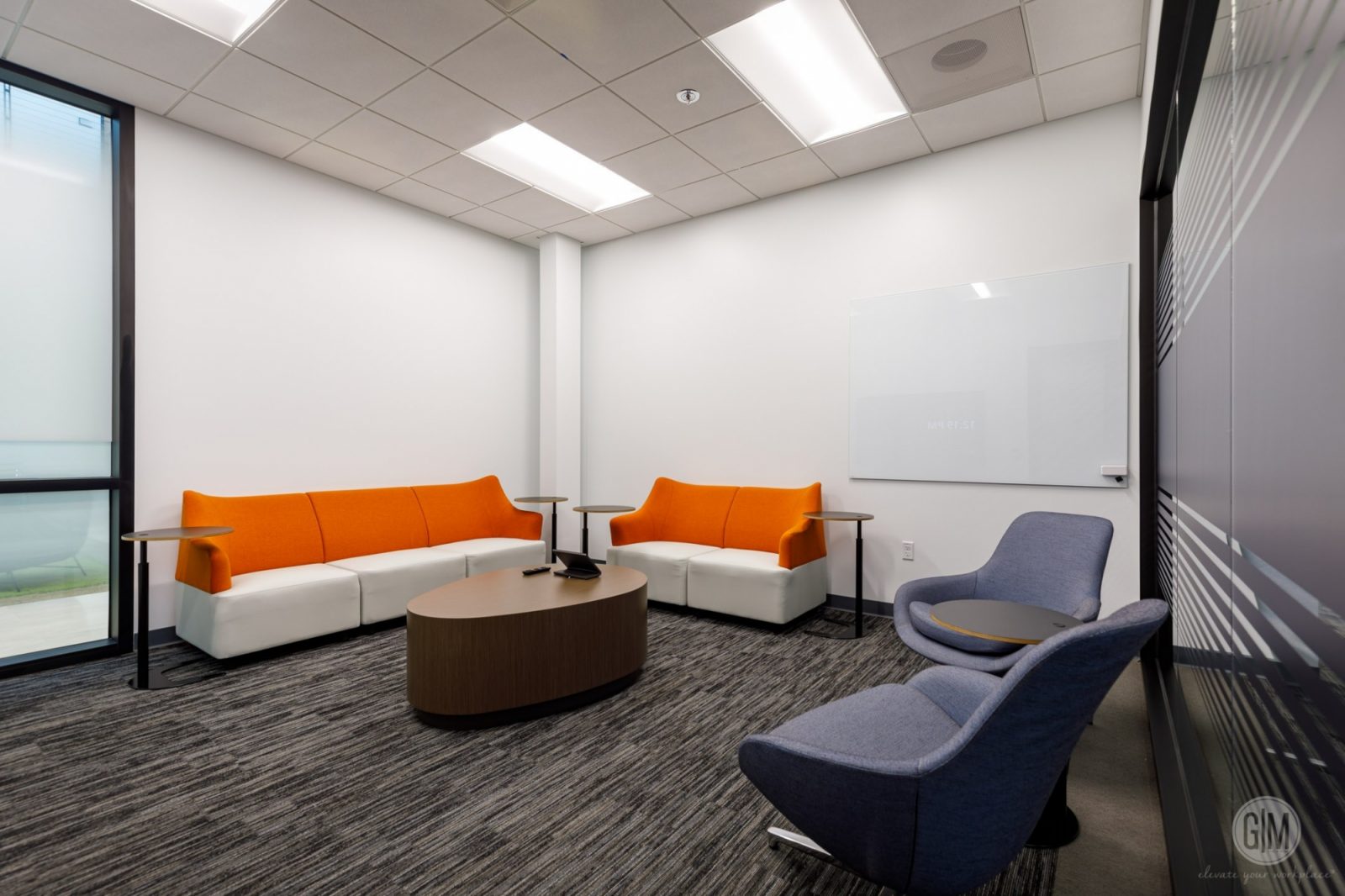 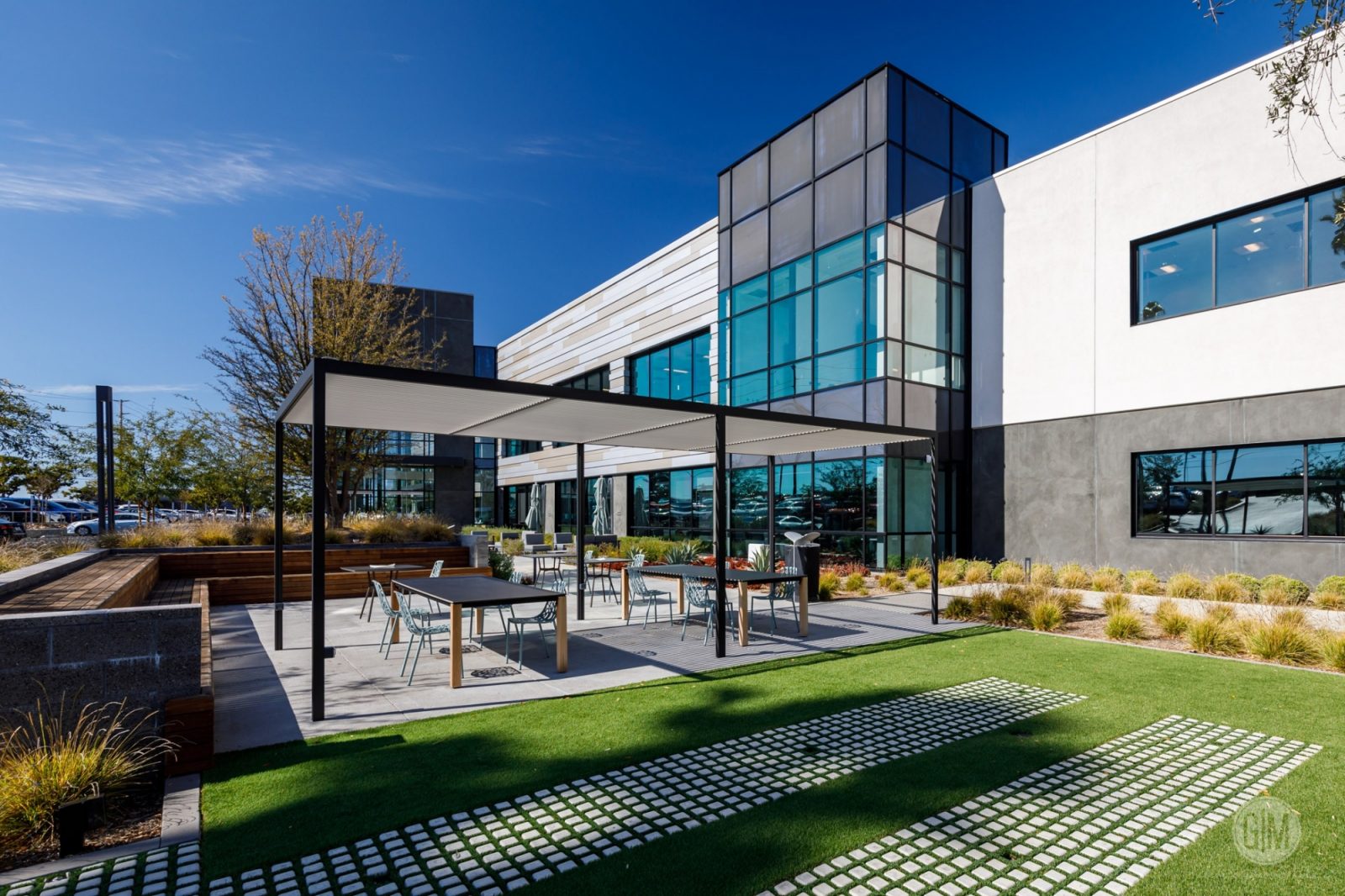 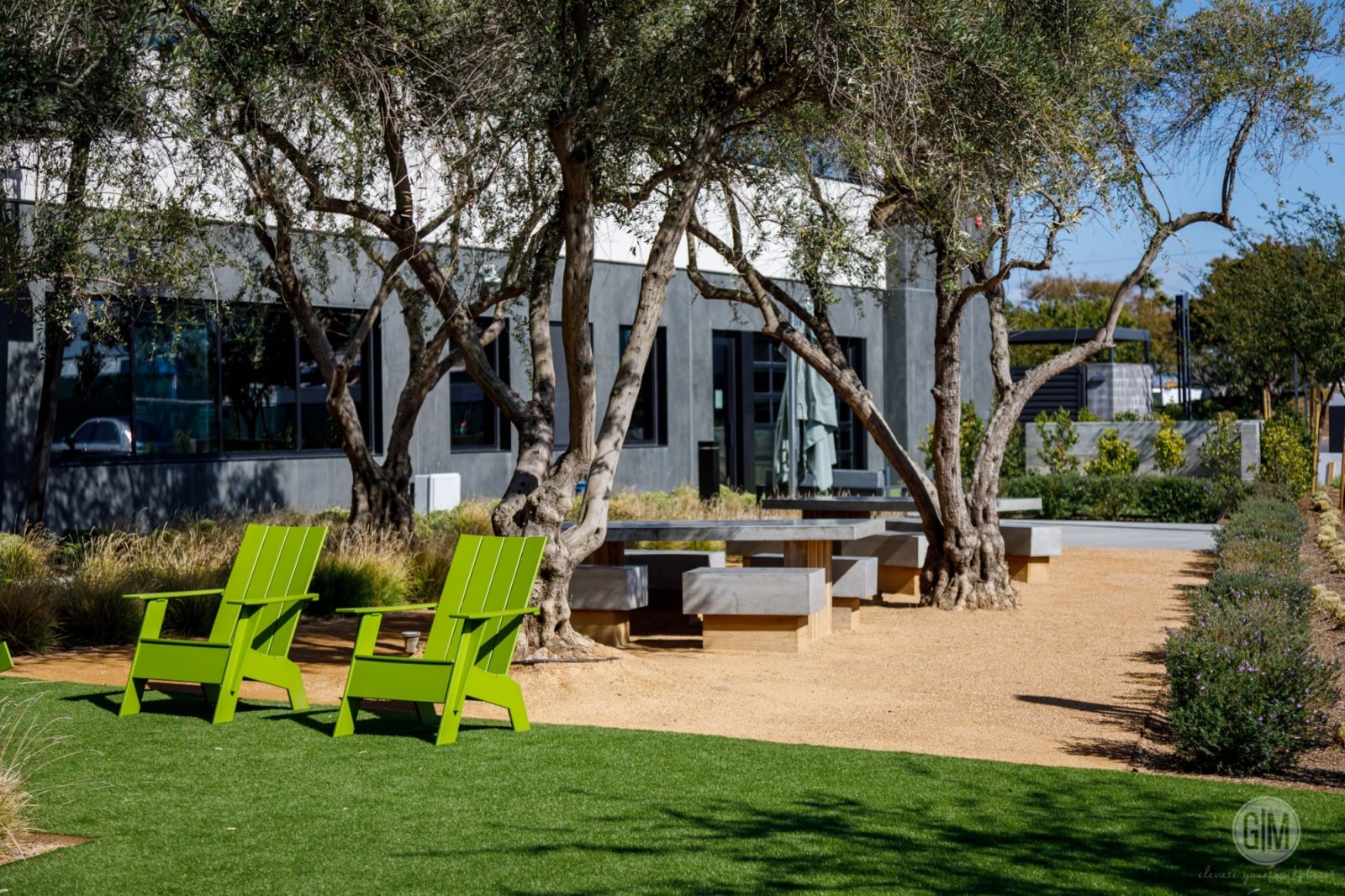 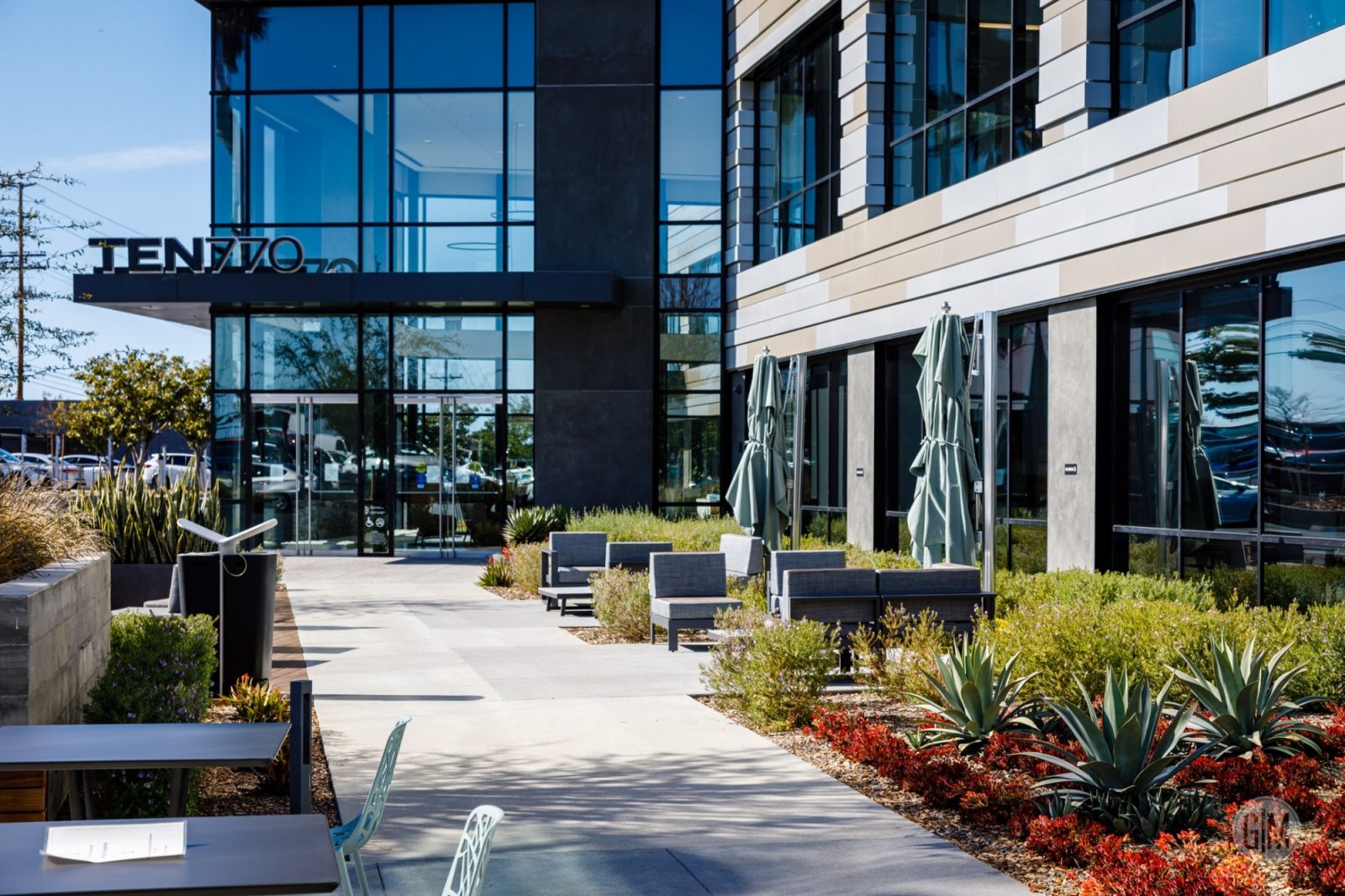 Spurred by recent growth and the desire to create a more cohesive space, TriLink Biotechnologies set out on a quest to find a furniture dealer who shared the same vision and values as them. They wanted someone who could help them create an environment that employees looked forward to going to every day. G|M was up for the task and delivered an elevated workplace for TriLink.

The project began in 2019 when Trilink came to G|M looking for help in relocating to a larger and more open space that would better support the type of work their employees were doing. Their existing site was fragmented and they wanted to create a cohesive space that would encourage cross-collaboration amongst departments. Trilink, who operates under Maravai LifeSciences, also wanted to ensure that their new space was brighter and more modern, showcasing their brand, values, and culture.

G|M partnered with McFarlane Architects to get the job done. G|M created a variety of furniture settings and typicals that encourage employees to not only collaborate with one another but build relationships by providing plenty of areas for teams to huddle and breakout. The project was led by G|M’s Workplace Consultant, Kandice Judson, and she was thrilled with the outcome.

“Seeing the end result and watching the building go from under-construction to the final install was definitely the most exciting aspect of this project,” said Judson. “It was incredible to see the fruit of my team’s labor come to fruition. The teamwork on this project was fantastic and the project was truly a success.”

The project consists of 54 workstations, 13 private offices, 10 huddle rooms, five conference rooms, two phone rooms, a breakroom, and a variety of collaborative settings. Each workstation and private office in this project features a Herman Miller height adjustable desk, monitor arms, and convenience power. The furniture in this space came from a variety of manufacturers including Herman Miller, National, OFS, Takeform, Clarus, Elevate, and others.

This new facility has allowed TriLink to grow its manufacturing capabilities exponentially. Their products fuel the R&D community and they have an unsurpassed quality which is attracting even more customers.

Let Us Elevate Your Workplace

Contact us today and let us Elevate Your Workplace into something amazing.

Let Us Elevate Your Workplace