What makes JADE so great? 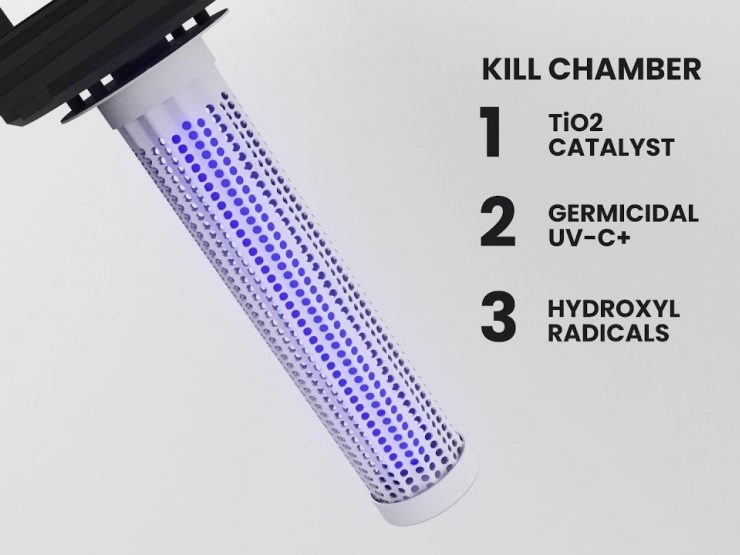 Moves a lot of Air

Air quietly cascades out the top of the unit, flowing efficiently throughout rooms. JADE is strong enough to provide healthier air in large rooms - which is perfectly suited for medical, commercial, or residential environments. 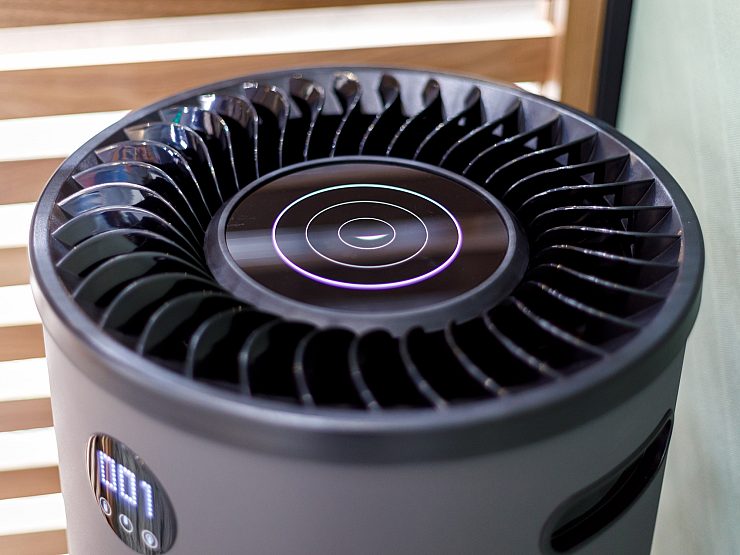 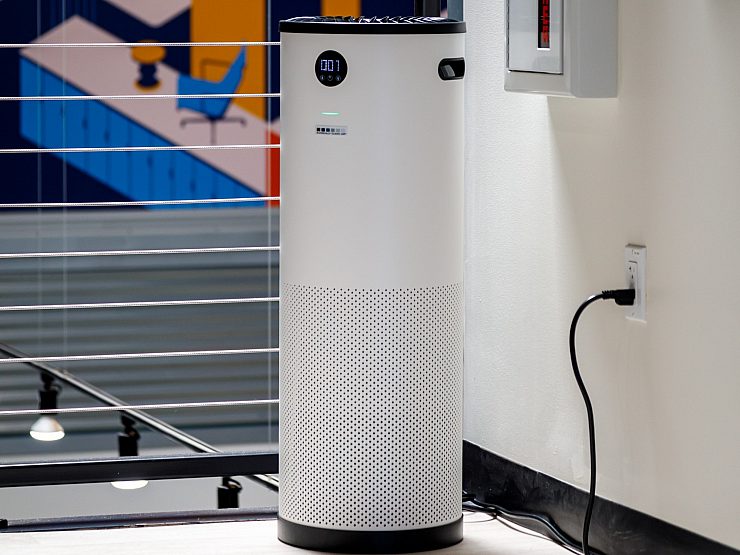 Clean lines and a slim round profile give the JADE air purifier a contemporary and modern aesthetic that quietly blends in with any space.

Cleaner Air for a Safe Return to Work

According to the United States Environmental Protection Agency, when used properly, air purifiers can help reduce airborne contaminants including viruses in confined indoor spaces. When used along with other best practices recommended by the Centers for Disease Control and Prevention, operating an air cleaner can be part of a plan to protect yourself and your employees.

The 6 Stages of Purification:

The pre-filter stage catches and removes the largest particles as room air is drawn through the intake chamber. The anti-biotic pre-filter prevents most bacteria and germs from growing.

The Dual Stage Electronic Cell creates high voltage static electricity to remove moderate size dust particles and bacteria. The Electronic Cell can absorb particles of dust, bacteria and smog that are smaller in size than that of a single human cell to clear the air of toxins that are harmful to your respiratory system.

In the ionizing section of the precipitator, billions of microscopic particles become electronically charged as they pass through the powerful electrical field. The collector plates in the precipitator immediately attract and contain these “charged” particles.

The dual high intensity, U.V. (ultraviolet) chamber not only disables the DNA of viruses* and bacteria*, it utterly destroys them.

Before the pure, clean air is circulated back into the room, the air is revitalized with negative ions. Negative ions increase the flow of oxygen to the brain; resulting in higher alertness, decreased drowsiness and more mental energy.

Just fill out the form below.